The new CBS crew in San Francisco robbed, shot from the guards 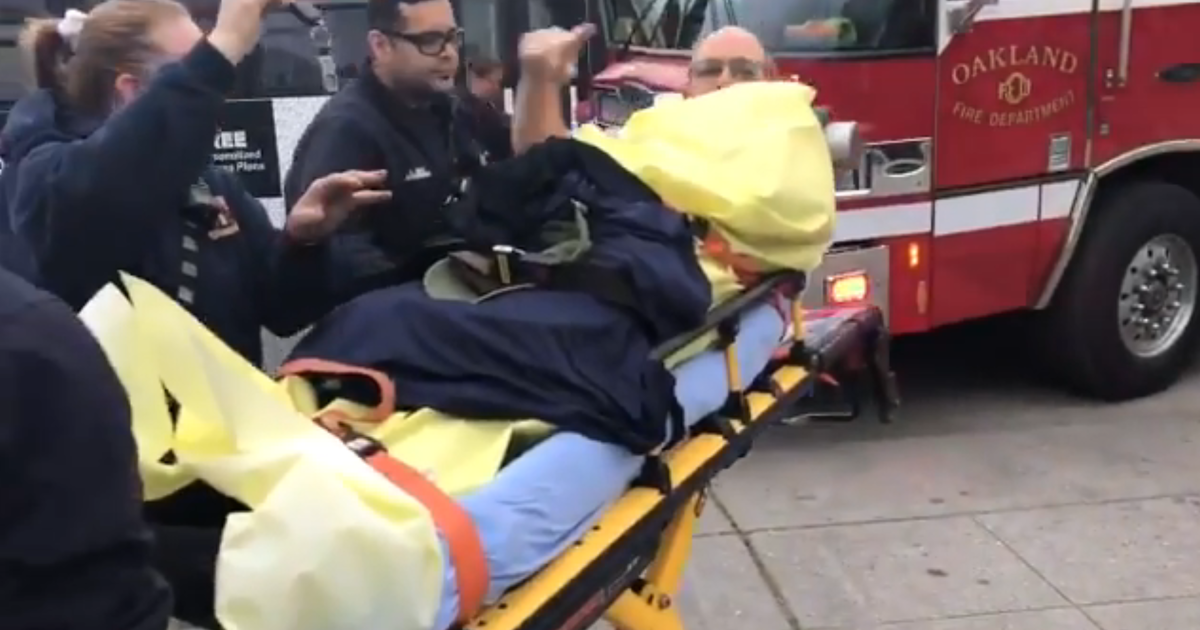 Auckland, California. – The CBS team in San Francisco, which covers the Oakland teachers' strike, was robbed of a camera and a tripod by an armed suspect who then shot his guards before escaping Sunday night, Joe reporter told Vazquez and photographer John Anglin collected interviews about the strike in the Oakland Library when the suspect stole them for their equipment. Two suspects came out of the car and one pulled a gun into the crew, insisting on their camera. The crew handed over the equipment and then headed back to the van.

The suspect and the guard exchanged fire. The security is shot at the top of the foot, entering the hospital and in a steady state.

At 6:56 pm The Auckland police have been involved in the pursuit of vehicles in connection with the shooting. The driver crashed the car and was detained by the police

The Oakland Police Public Information Officer Johannes Watson has confirmed that the unit has detained several other persons in connection with armed robbery and shooting and that some of the losses have been recovered.

A spokesman for the sheriff of Alameda County, sergeant. Ray Kelly said that a 21

-year-old man had entered Highland Hospital, seeking treatment for several gunshot wounds. MEPs detained the man and the Oakland police arrested him in connection with the shooting.

Not for the first time CBS in San Francisco was the subject of theft.In November 2012, a group m one is struck by the operators of the station while shooting in front of high school in Oakland and escape with his camera while still recording.
Source link