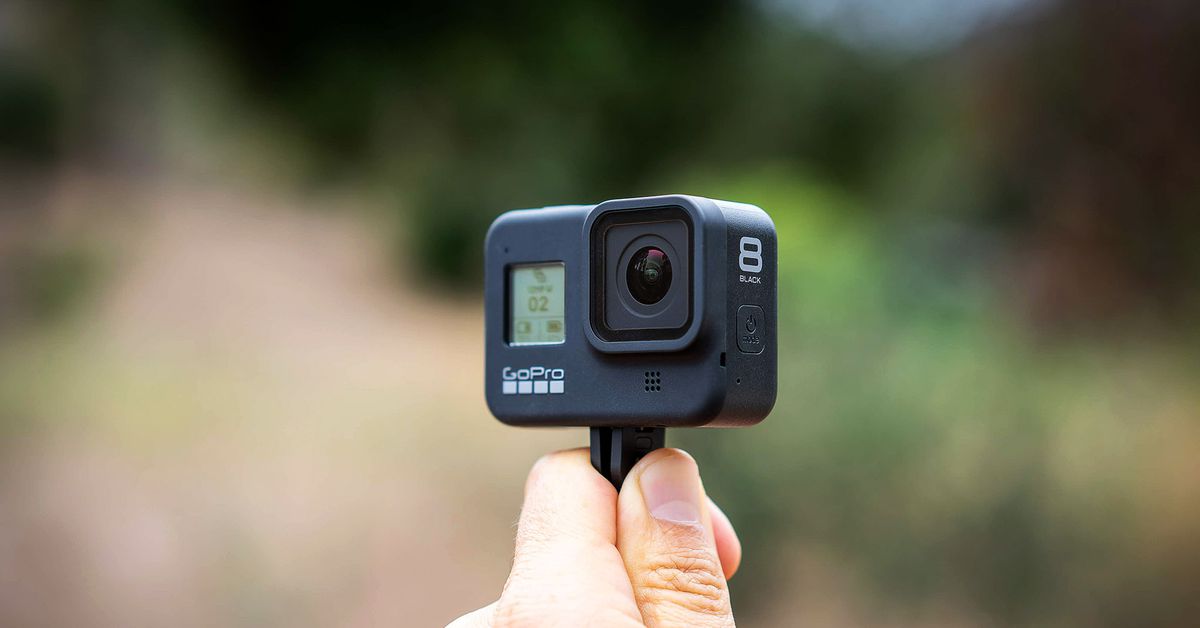 GoPro can add one of its most useful new features to its main camera with the upcoming Hero 9: front color screen. The function revealed in expired renderings obtained from WinFuture, would not be the first for GoPro; the company added such a screen to last year’s GoPro Max camera. But this device is a $ 500 camera that costs $ 500, so adding one to the supposedly cheaper Hero 9 – so that directors (and especially vloggers) can see in full color what the shot looks like while recording – is a nice touch.

Leaks indicate that the new front screen will remain the same size as the current monochrome status display located in front of the lens. This screen usually displays information such as frame rate, resolution and other recording information, but in this context it can show the current live broadcast while recording.

We don’t know much about the GoPro Hero 9 other than rumors that the company may increase the recording quality of the Hero line from 4K to 5K. But more renderings that you can check out WinFuture, make it clear that not everything changes outside the updated front display. We can wait a little longer until we hear something official from GoPro.