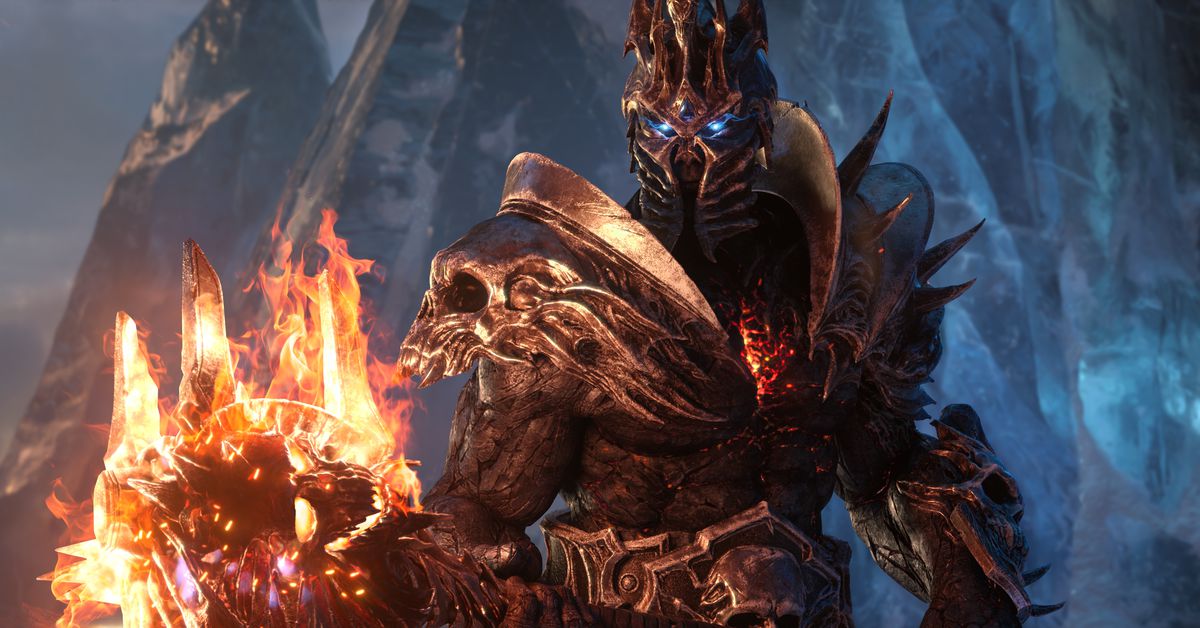 World of Warcraftthe next enlargement, Shadowlands, was postponed from October 27 to “later this year”. The exact date is not yet known. In a post on Blizzard’s official website, executive producer John Height wrote the following:

Over the last few months of testing, we have made significant progress, repeating and polishing the main features and gameplay of Shadowlands. We are at the point where the zones, the campaign, the level search experience, and the story we need to tell are essentially ready to share. […]

However, as everything started to come together and we listened and upgraded your feedback, it became clear that we needed a little more time for extra varnish, as well as for balancing and repeating some interconnected pieces ̵

1; especially those related to the final game.

World of Warcraft players have had some criticism about aspects of the progression at the end of the game through Shadowlands, including covenants. Players must choose one of the four powerful factions that live in the shady lands, and ally with them for special items and cosmetics during the game. Players worry that their various abilities, which include both universal bonuses and class-specific tools, will force certain characters to choose certain Testaments. Blizzard is already testing solutions to this on its test servers, including the ability to switch factions, but remains a contentious point throughout the beta.

The delay will allow Blizzard to respond to this feedback, as well as polishing systems like Torghast, the infinitely recurring tower of the damned.

On October 13, Blizzard launches Shadowlands a pre-patch that includes the new Exile’s Reach player experience and a host of new character customization options. A pre-launch event where the Whip invades Azeroth will begin later in the year.