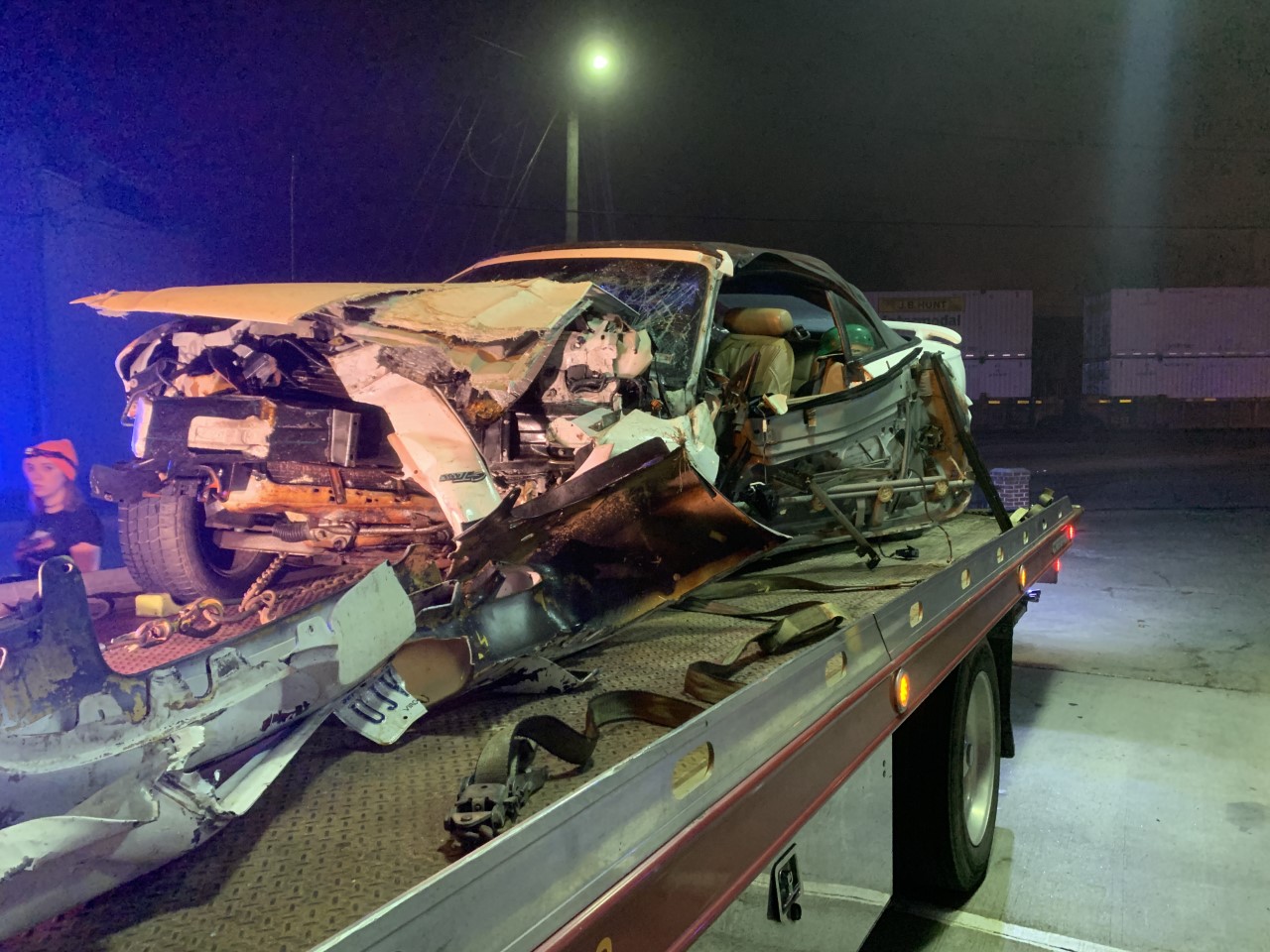 Suffolk, Pennsylvania (WAVY) – No one was injured after a Norfolk South train hit a car in Suffolk on Friday night.

The call was received around 9:30 p.m. in the area around South Saratoga Street and Hall Avenue, dispatchers said.

At 10:30 p.m., Suffolk police and the Suffolk Fire and Rescue Department were still at the scene.

The initial investigation showed that the vehicle, a Ford Mustang, was deactivated on the track.

The driver, a man, managed to get out of the vehicle before being hit.

The train did not derail.

While crews were working on site, four level crossings in the center were blocked.

The investigation is ongoing.

Stay tuned to WAVY.com for updates.

Apple is one of our biggest competitors