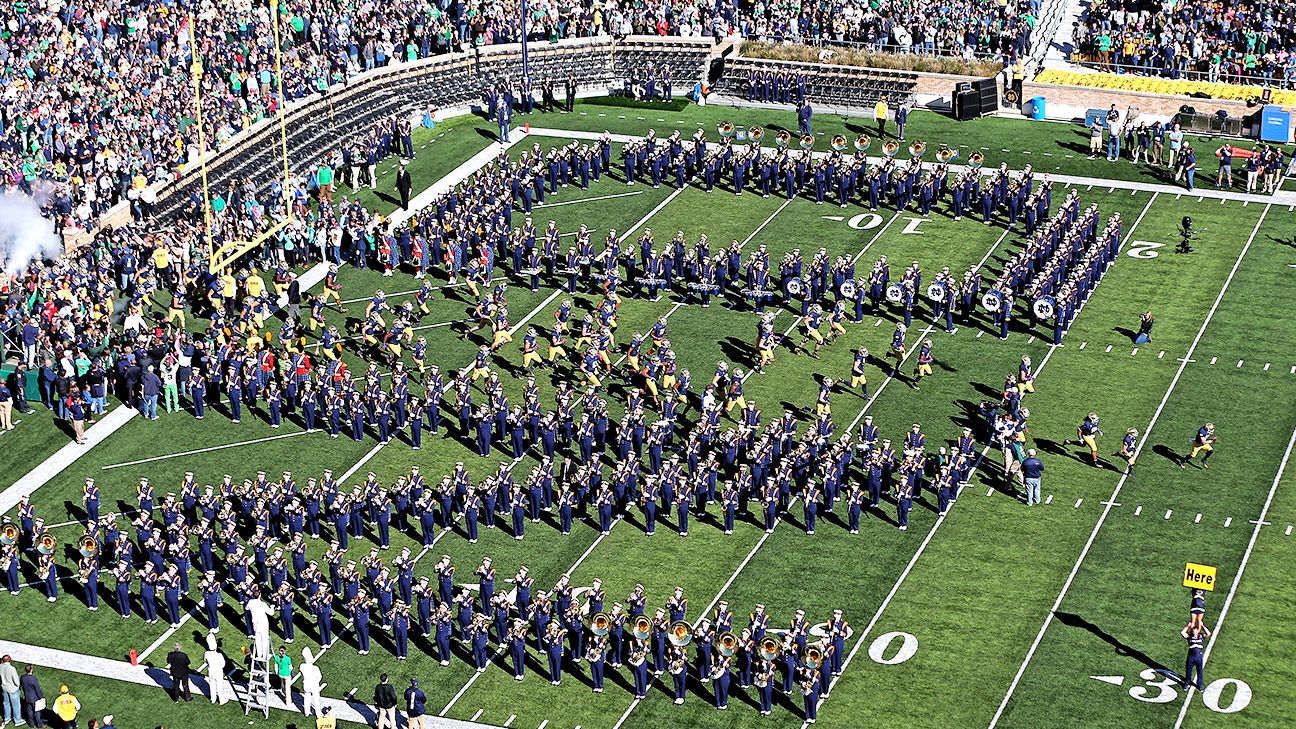 The Notre Dame series of 273 home sales is expected to end Saturday's game against the Navy, according to the school.

The series – the second longest active run to Nebraska's 373, according to the South Bend tribune – dates from the final game of the 1973 season, when Notre Dame defeated the Air Force on Thanksgiving in a game that was moved from Saturday to Accommodation on ABC television. At the time, Notre Dame Stadium had a capacity of 59,075 and a turnstile counter was 57,236. The current capacity is 77,622.

"Based on ticket sales through Wednesday, we do not anticipate sales for our games against Navy and Boston College [on Nov. 23]"Notre Dame athletic director Jack Swarbrick said in a statement. "That this comes during a sustained success for our football program reflects both the challenges affecting the ticket market across the country and the unique dynamics of this year's schedule."

Swarbrick told the Tribune that holding three home games in November – including a 21-20 win over Virginia Tech on November 2 – was a factor in the series that is likely to end.