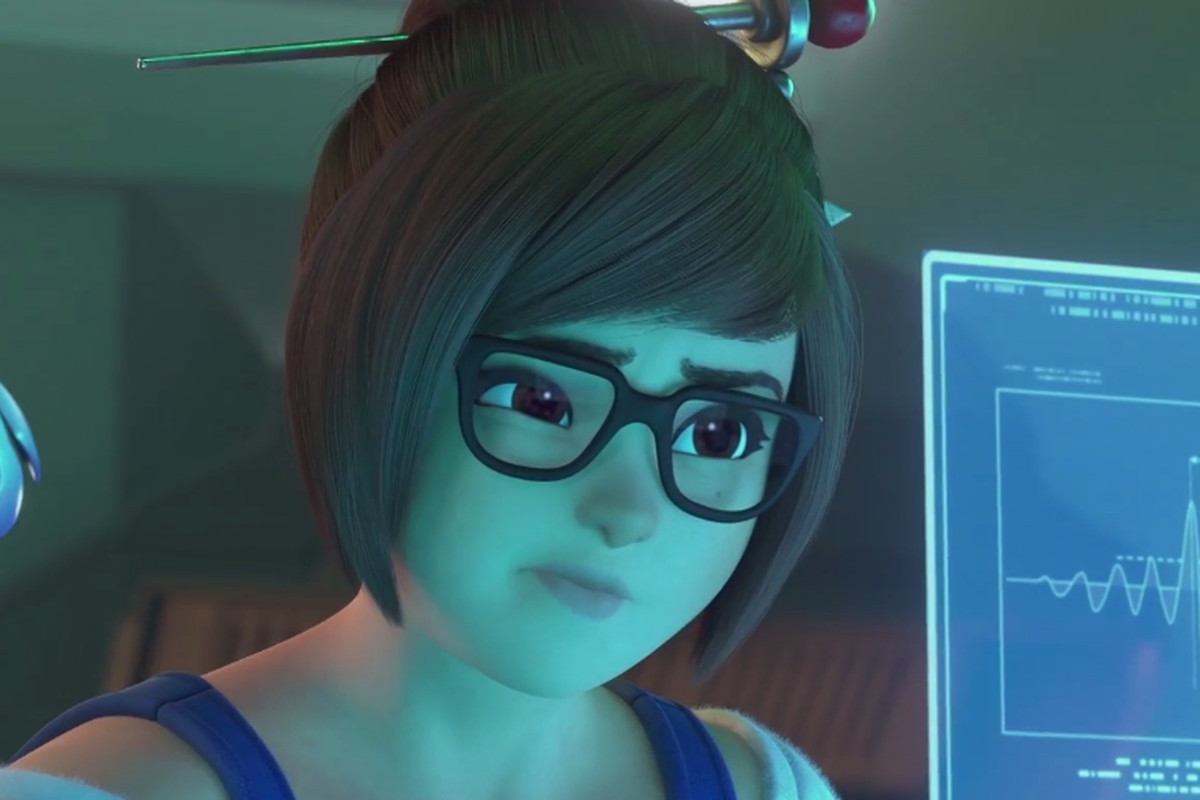 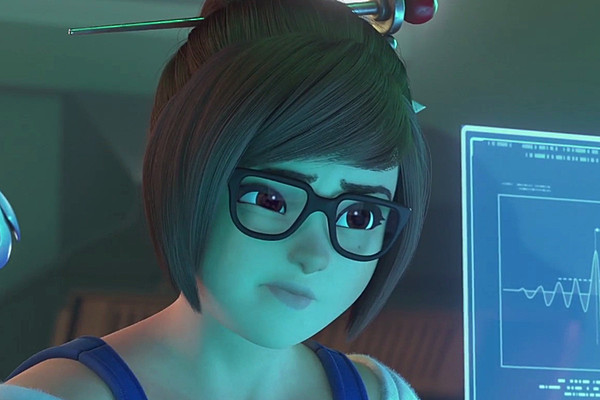 Overwatch 2 underwent some major leaks before its official unveiling, which caused everyone to know it was in the works. How did the team behind the game feel about the leaks?

"When you are trying so hard to deliver something to someone and spoil it in a way that is inconsistent. What bothers us the most is where people are not given all the information and all the context they need to understand what we are doing.

Our artists are heartbroken: They take such care to make art look beautiful and then we get some stupid version of what art looks like … and then people are like, "I don't know it doesn't look so good" and we we're like, don't do it, look amazing! Just a scary screenshot that someone did, so it can be a little demoralizing. But my interactions with everyone in the team today are all in cloud nine. "