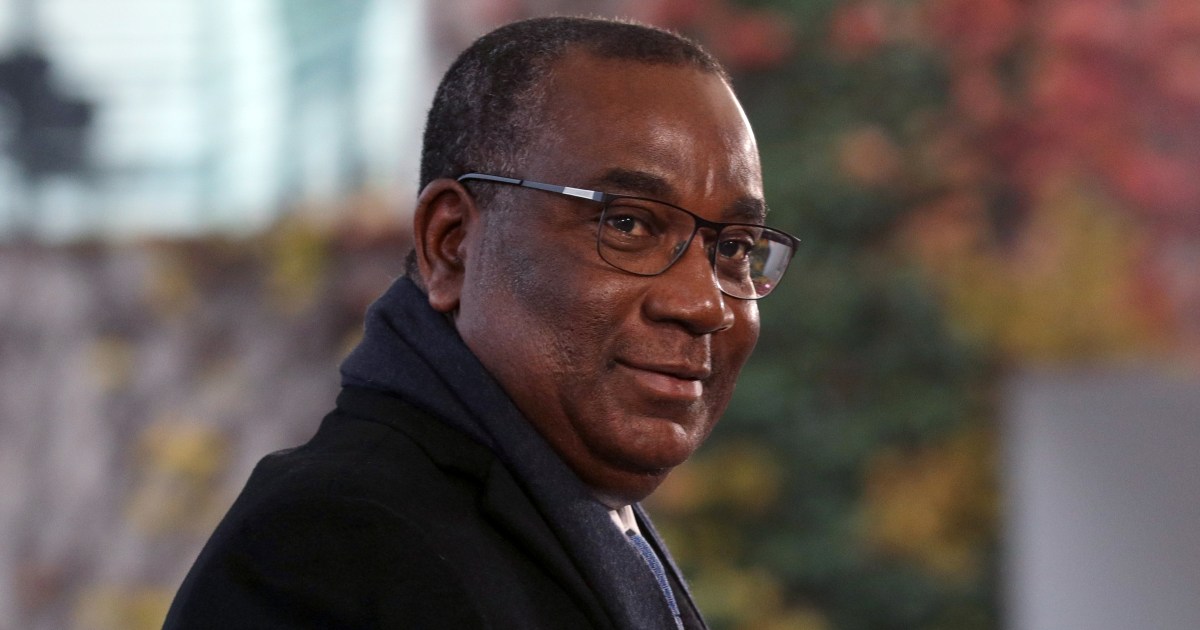 Togo is due to political upheavals since the re-election of President Faure Gnassingbe in February, but the changes have been delayed by the coronavirus pandemic.

Togolese Prime Minister Selom Klasu and his government have resigned in an expected political upheaval delayed by the coronavirus pandemic.

The move was expected late Friday, as President Faure Gnassingbe was re-elected for a fourth term in February after a constitutional change allowed him to run again.

A statement from the presidency’s website said Gnassingbe accepted Klassu’s resignation and congratulated him and his team on “economic, political and social efforts and encouraging results despite the global health crisis.”

Klassu has been prime minister since 2015.

The president’s election victory, which was contested by the opposition, extended the Gnassingbe family’s rule for more than half a century.

Gnassingbe has led the country with eight million people since taking office in 2005 after the death of his father, Eyadema Gnassingbe, who ruled for 38 years.

Ahead of the February elections, a fragmented opposition tried to launch a concerted campaign to liberate Gnassingbe, despite deadly demonstrations against his rule in 2005 and 2017.

Togo is one of the poorest countries in the world. Its economy has been further affected by the coronavirus pandemic, as authorities have imposed restrictions to limit the spread of COVID-19.

To date, the country has registered 1,722 coronavirus infections and 44 deaths.