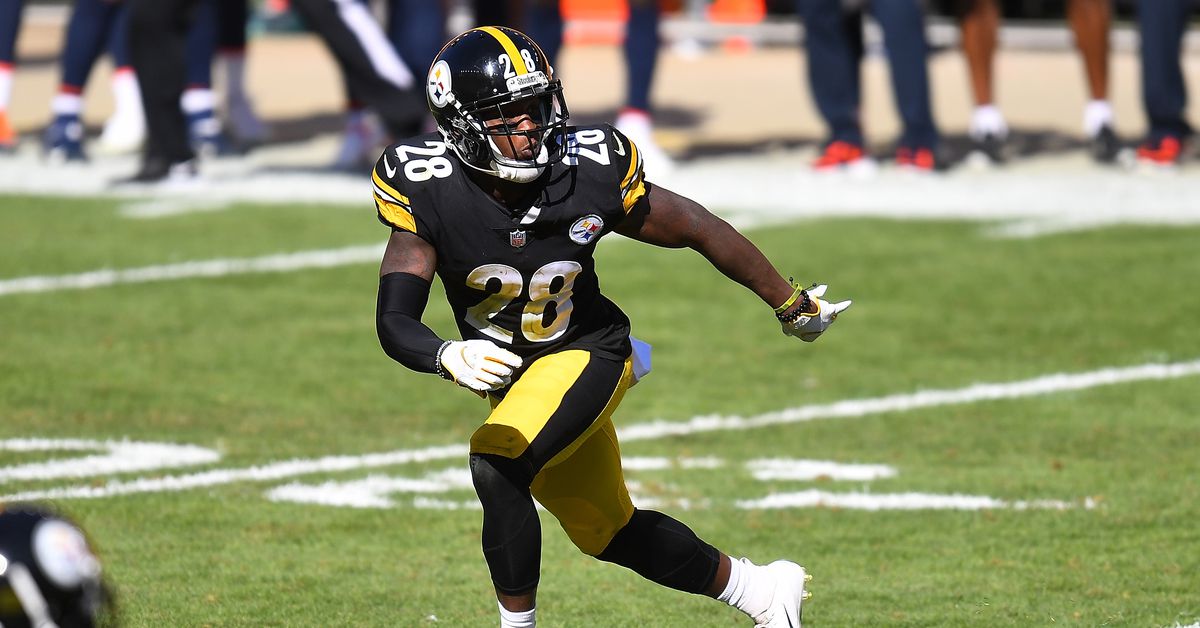 The Pittsburgh Steelers won a landslide victory over the undefeated Tennessee Titans in Week 7. The road has not been easier for the Steelers, as they are now focusing on the 5-1 Baltimore Ravens coming for a week and at M&T Bank Stadium in Baltimore, MD.

There are many storylines to follow this week, but the biggest one could be the state of injury of key Steelers players. During Mike Tomlin’s weekly press conference on Tuesday, he spoke of those players who left the game on Sunday with injuries, as well as players who may return to the field in the second division game of the Steelers AFC North this week.

Shockingly, the three players who left the game in Nashville last week were not specifically mentioned by Tomlin to start the press conference. Diontae Johnson (ankle), Chukwuma Okorafor (famous) and Robert Spillane (shoulder) are all back in the game. Later during the press conference, Tomlin was asked about Spillane̵

7;s shoulder and Tomlin said that he was fine and should not miss training time because of that.

Some new injuries were to defender Chris Wormley and Jordan Dangerfield. Warmley suffered a knee injury, which is being assessed, and Dangerfield has a quadriceps injury that could interfere with his training time earlier in the week.

In addition to the injuries suffered in week 7, two players who missed the Titans’ game must test their respective injuries this week to see if they can return. These players would be cornerback Mike Hilton (shoulder) and Derek Watt (thighs). The return of Hilton and Watt would be a huge boost to their respective positions and could help shape the Steelers’ active roster in this huge divisional game.

Beyond these injuries, the Steelers remain a relatively strong football team, now preparing for another huge test in the regular season 2020. So far, the team has met every challenge with the same result, victory, but Baltimore Ravens on the road will be a huge test for black and gold .

Follow BTSC for the latest news and notes around the Steelers as they prepare for AFC North’s huge show in Baltimore at 1 p.m. ET.