The PS4 has outsold the original PlayStation and the Wii 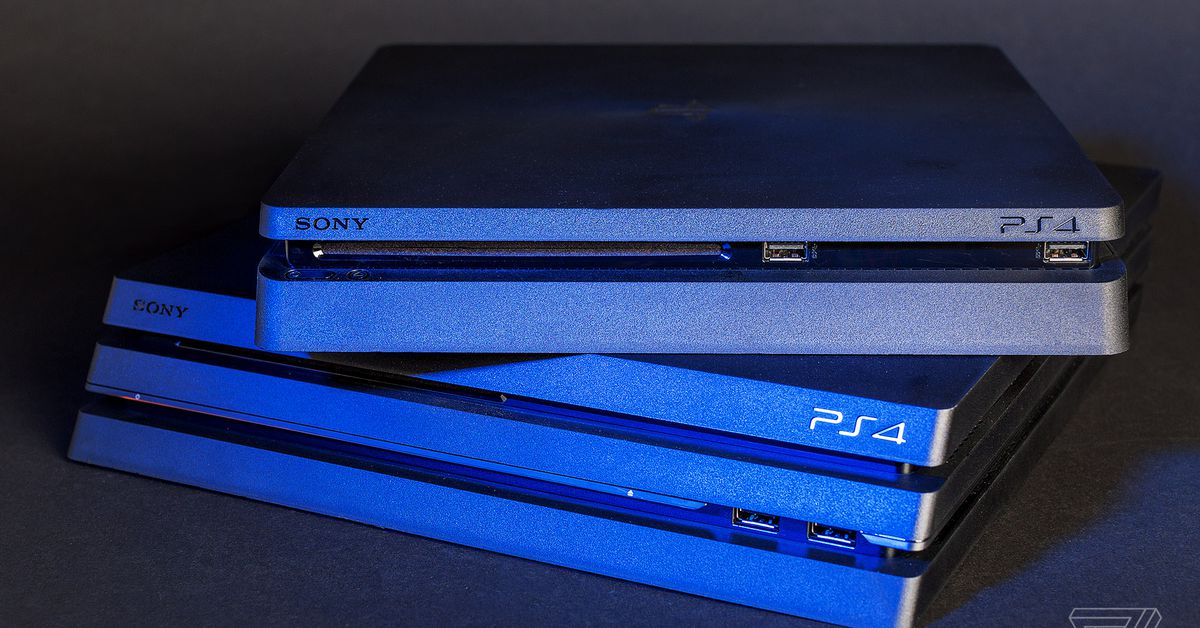 Sony has announced as part of its second-quarter earnings report that it has sold 2.8 million PlayStation 4 consoles between July and September. Since the company hit exactly 100 million sales three months ago, the total is now at 102.8 million, meaning the PS4 has outsold the original PlayStation.

The PlayStation, as you may remember, was an enormous success. It sold 102.5 million units, vastly more than competitors like the Sega Saturn and the Nintendo 64, and until now it was the second best-selling home console of all time behind the PS2, which sold a likely unrepeatable 155 million. Also of note: the Nintendo Wii's total of 1

01.6 million has been surpassed this quarter as well.

is a huge achievement for Sony to attain this level of popularity with the PS4, but this console cycle is clearly winding down. Sony's gaming revenue is down 17 percent year on year, with profits down 28 percent, which is a surprise given that the company plans to release the PlayStation 5 next holiday season. But Sony has revised its PS4 hardware sales forecast for the fiscal year down to 13.5 million units, and a reduction of 1.5 million.

Major exclusive games on the calendar include The Last of Us Part II Ghost of Tsushima and next week's long-awaited Death Stranding .