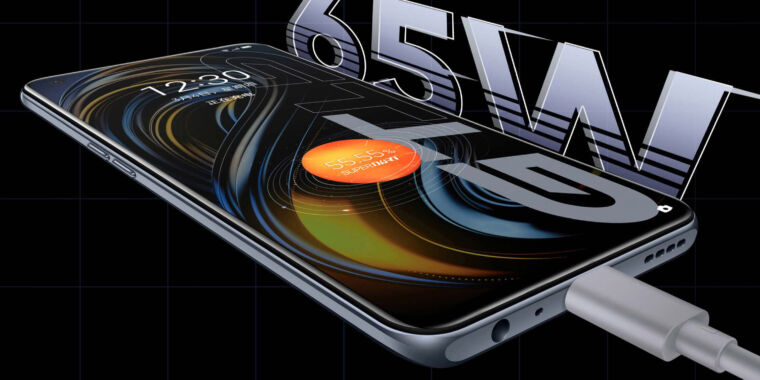 It’s time for an annual reminder of how much better the smartphone market is when you live in a highly competitive area like India or China. The new Realme GT 5G is now the cheapest Snapdragon 888 smartphone in the world, offering almost everything you would expect from a leading smartphone with ~ 1000 USD, at a low price of 2 799 CNY or ~ 433 dollars. Of course, the phone is currently only sold in China.

The cameras are not at the flagship level; The phone offers a 64-megapixel Sony IMX682 camera as the main camera, an 8-megapixel ultra-wide format and a 2-megapixel “macro” camera. But Realme actually has an interesting approach to camera phones. The company says it adopts a “dual lead strategy” with a “lead flagship” (this phone) and a “camera flagship” (another, unannounced phone). I fully support the idea of ​​a phone for people who are not interested in small phone cameras, but the company should commit to the idea and have only one rear camera for basic things and use the space saved for a larger battery. This supposedly out-of-focus phone still has three rear cameras (a ridiculous number of cameras!), And one of them is a barely functional 2-megapixel camera.

We also get a certain design flair with the GT 5G. The yellow version has a faux leather back, and the dark and light blue versions are glass.

Realme is a sub-brand of Chinese smartphone giant BBK, the same company that owns Oppo, OnePlus, Vivo and iQoo. Realme does business mainly in India and China, although it has begun to sneak into the European market. So far, this phone is only in China, but each of the usual steps of Realme has a chance to get it in the future. The phone is delivered on March 10.