The Relationship Between Diet, Exercise, and Alzheimer's Disease 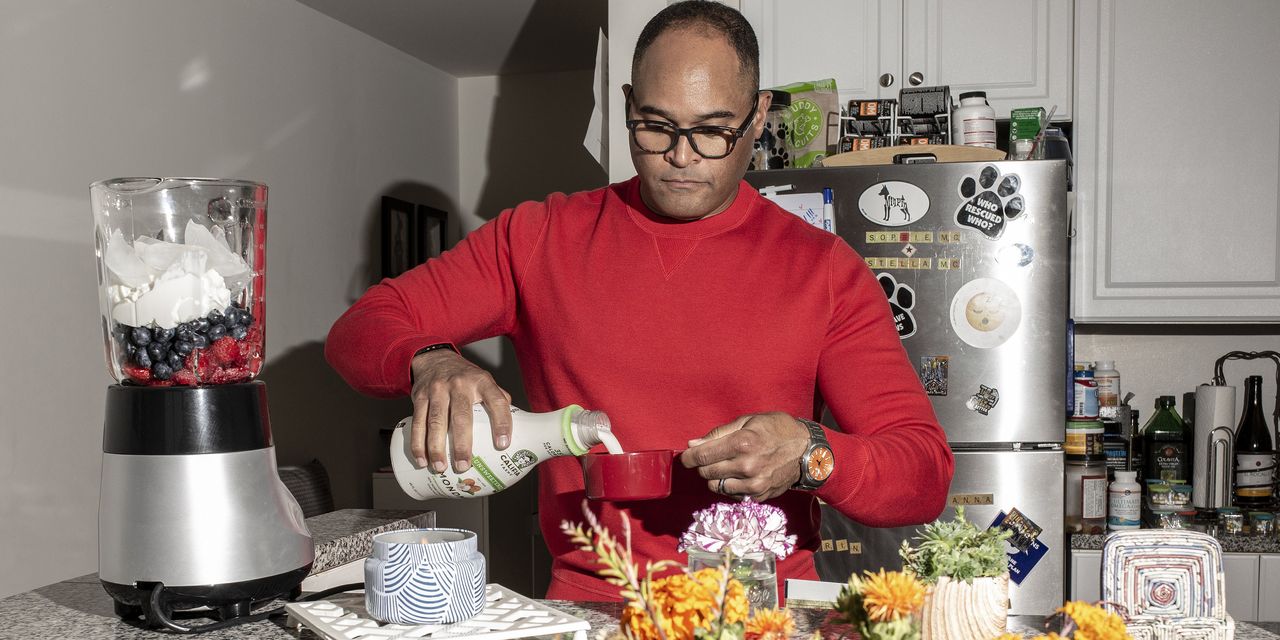 In his 40s and self-described fitness nut, Stephen Chambers does not look like anyone who would worry about Alzheimer's.

But when his father was diagnosed with the disease about five years ago, he went to the Alzheimer's Prevention Clinic in New York to see what he could do.

Although there were no noticeable memory problems, cognitive tests …