The second sea turtle is rescued from the coast of Oregon 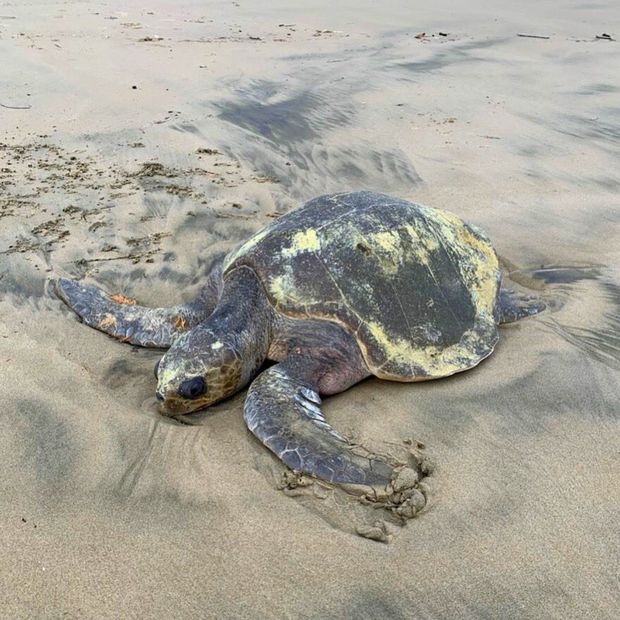 This was the second time this week a sea turtle was discovered on the coast of Oregon, a side effect of the harsh seas and shaking winds that shook the coast for days.

Both tortoises take care of the Oregon Coast Aquarium in Newport, which has a "climate-controlled quarantine space" designed to rehabilitate turtles, according to the aquarium.

A couple walking on the beach in Waldport noticed the turtle Saturday morning, called an aquarium, park ranger Doug Sestrih to carry the animal for safety.

Caretakers will continue breastfeeding the turtles and plan to transfer them at SeaWorld San Diego, where the treatment will last until they are ready for release in the wild, said the aquarium.