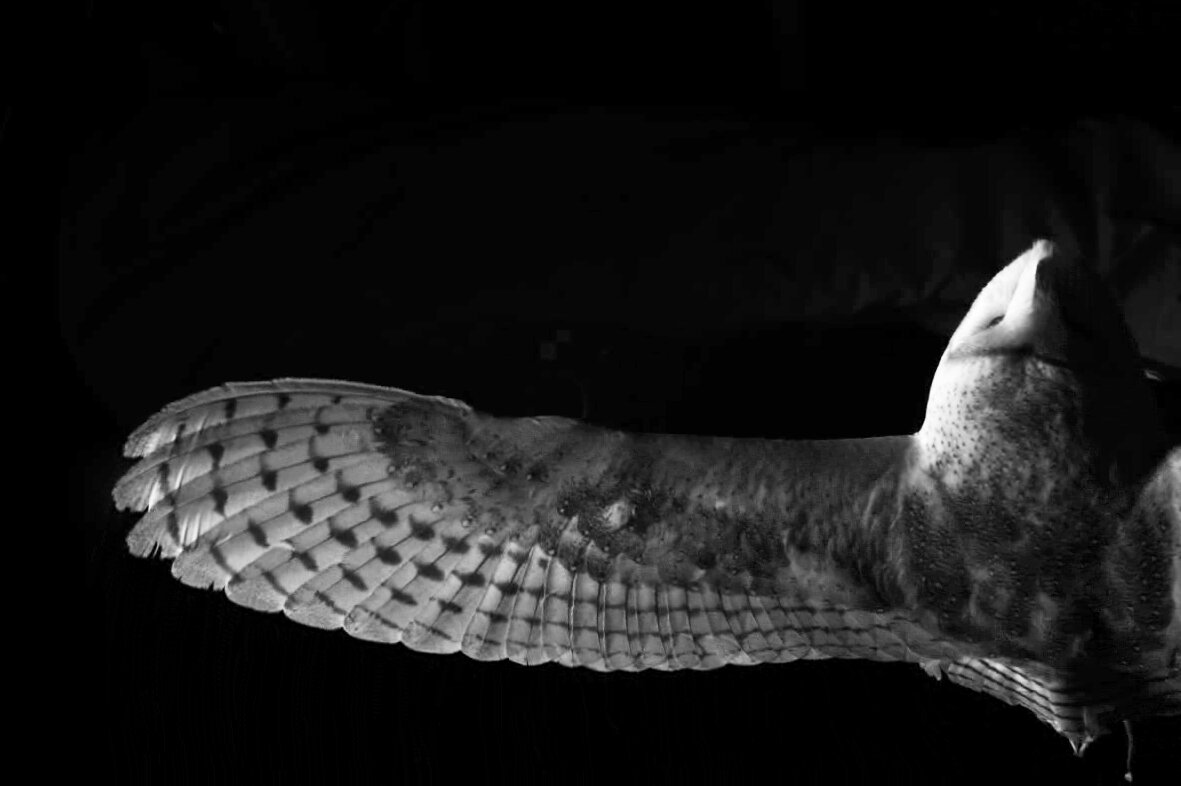 A recent study by University of London professor Christoph Bruecker and his team found that microstructured fillets on owl feathers allow silent flight and could show the way forward in reducing aircraft noise in the future.

Professor Bruecker is Chair of the Royal Academy of Engineering Research in the City of Nature-inspired detection and flow control for sustainable transport and Sir Richard Olver BAE Systems Department of Aeronautical Engineering.

His team published their findings in the journal of the Institute of Physics, Bioinspiration and biomimetics in a paper entitled “The effect of reversing the flow and controlling a laminar through the three-dimensional curvature of the jagged edges of the owl̵

Their research outlines the translation of detailed three-dimensional geometry data from typical owl feather examples provided by Professor Herman Wagner of RWTH University in Aachen, Germany, into a biomimetic aerophile to study the aerodynamic effect on special filaments at the leading edge of feathers. . .

The results show that these structures work as arrays of ribs that sequentially reverse the flow direction close to the aerodynamic wall and maintain the flow longer and with greater stability, avoiding turbulence.

After transferring them to a digital shape model, the flow simulations around these structures (using computational fluid dynamics) clearly show the aerodynamic function of these extensions as ribs that reverse the flow direction in a consistent manner.

This effect is known to stabilize the flow over an aerodynamic wing typical of owls as it flutters its wings and glides.

Using studies of the flow in a water tunnel, Professor Bruecker also proved the hypothesis of reversing the flow in experiments with an extended fillet model.

His team was surprised that instead of creating vortices, the fillets acted as thin guide vanes due to their special 3-D curvature. Therefore, the regular row of such ribs above the wing circumference converts the flow direction near the wall smoothly and sequentially.

The team plans to use the technical implementation of such a wind tunnel model in an anechoic wind tunnel for further acoustic tests. The result of this study will be important for the future laminar construction of the wing and has the potential to reduce aircraft noise.

Aerodynamics reveal the connection between fish scales and air resistance