The SpongeBob SquarePants musical is coming to TV 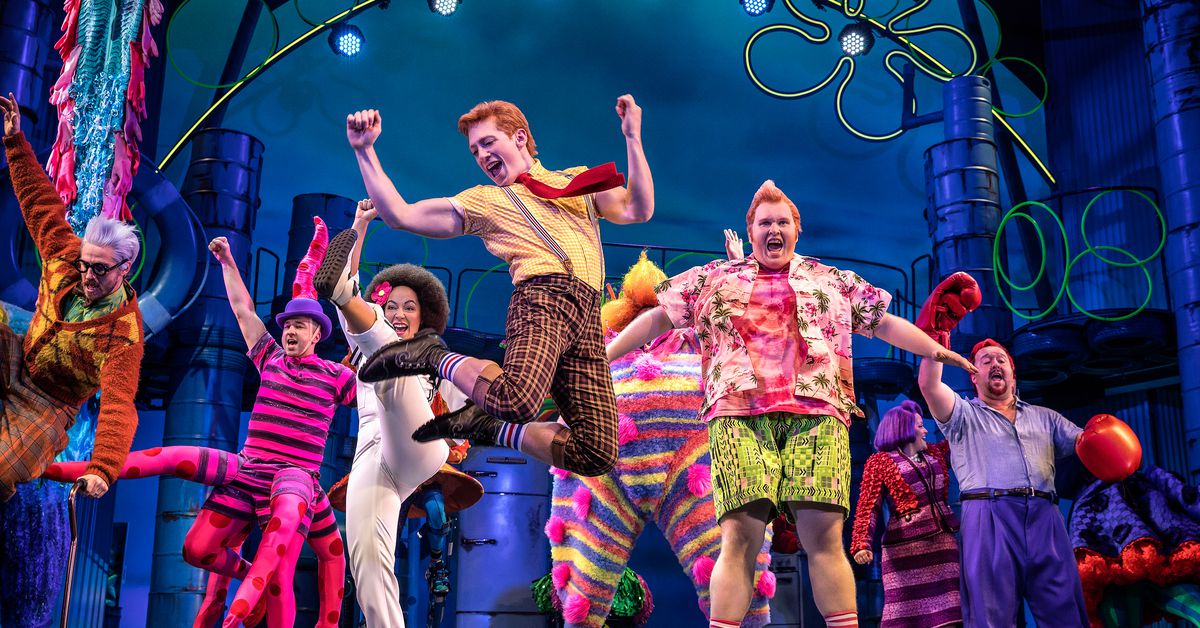 In 2018, a robbery occurred. SpongeBob SquarePants: The Broadway Musical which was nominated for 12 Tony Awards, went out of the 72nd Tony Awards with just one (well-deserved) trophy. But what of the other 11?

If you, like me, want to be fueled by a righteous flame at all times – or if you just missed the musical during its Broadway run – very good news. Nickelodeon has announced plans to record the show on TV in December. Much of the original cast (Ethan Slater as SpongeBob, Gavin Lee as Squidward, Danny Skinner as Patrick, Brian Ray Norris as Mr. Krabs, and Wesley Taylor as Plankton, and Jai'len Josey as Pearl) will be reprising their roles. [1

9659003] The musical, directed by Tina Landau and featuring songs by Sara Bareilles, Jonathan Coulton, Lady Antebellum, Cyndi Lauper, John Legend, Panic! At The Disco, and They Might Be Giants, SpongeBob pits against an impending apocalypse. Also one of the most delightful productions to hit the stage in the last few years, making it particularly happy news that the show will be preserved for audiences to come.