The state of Arkansas postpones a football match against Central Arkansas 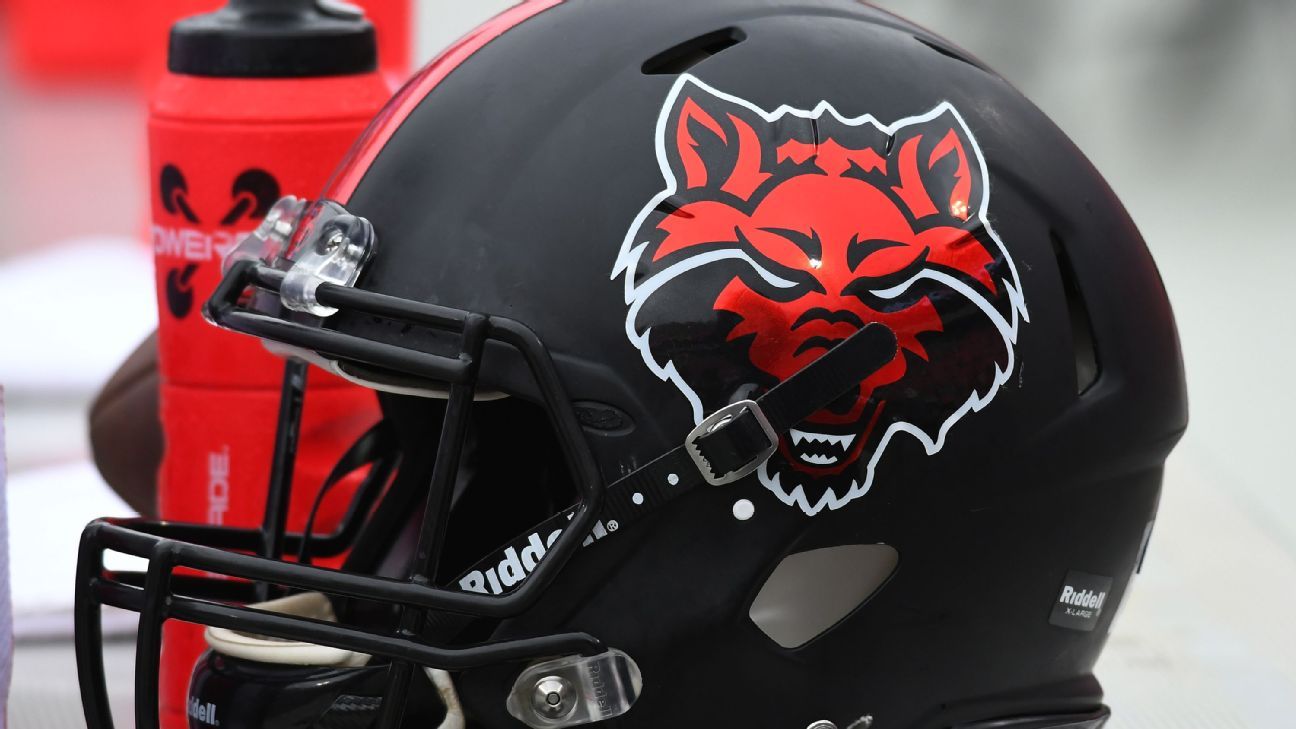 Arkansas has postponed Saturday’s game against Central Arkansas to October 10 due to problems with the availability of players within one position.

According to a news release, “[The reason] it was not the volume of the total number of players who were not available, but rather the impossibility of placing a safe number of players among the exhausted position of the group, which required the game to be rescheduled. “

The Red Wolves upset Kansas 35-31 on the road last week. The state of Arkansas was without nine starters due to a combination of injuries and COVID-19 during that victory.

Athletic Director Terry Mohajir said Arkansas expects to resume its season on September 26 at home against Tulsa. All tickets purchased for Saturday̵

7;s game will be awarded for the competition on October 10.

Central Arkansas, the FCS program, was scheduled to face Eastern Kentucky on October 10, but will instead play the game on October 24.