The Steelers defeat the Chiefs in Week 2, suffering only minor injuries 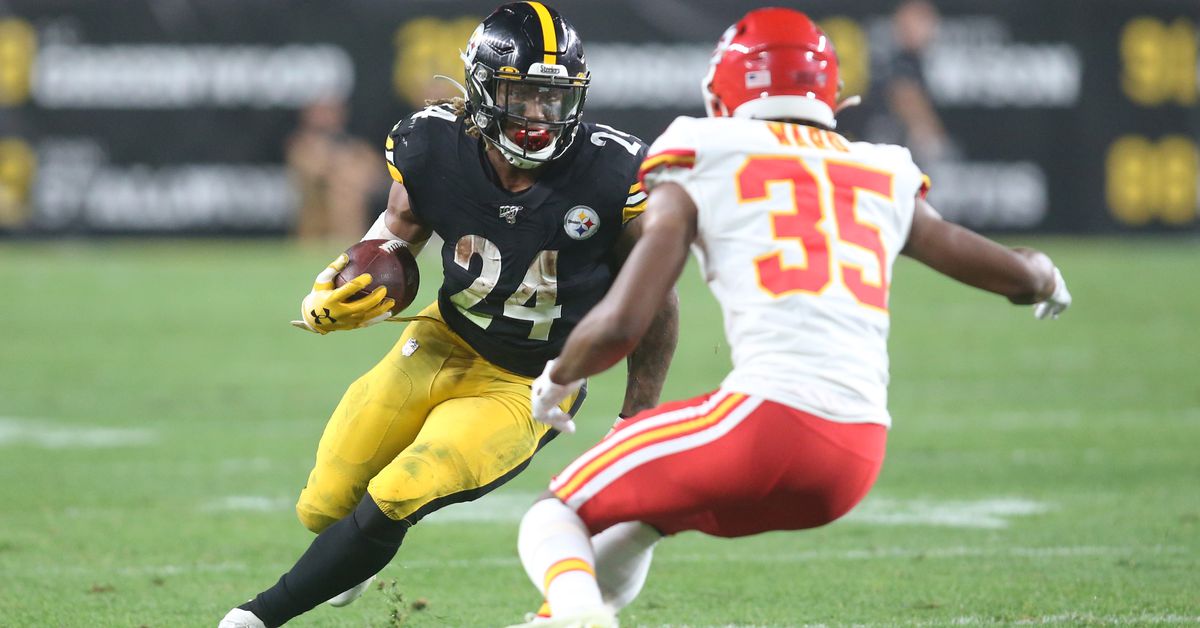 It is often said that Week 3 of the NFL preseason is considered the last dress rehearsal for the regular season. If that is the case, the Pittsburgh Steelers will enter their Week 3 game against the Tennessee Titans with the vast majority of their Chiefs rested and ready to go.

In Week 2, the Steelers defeated the Chiefs of the City of Kansas 17-7 at Heinz Field, but did not go without some bumps and bruises along the way. After the game, head coach Mike Tomlin identified several players who were detained outside the game or left the game for various reasons.

Both injuries to these players were not considered serious as Tomlin said, but it will be interesting to see if they can heal fast enough to get back on the field in Week 3.

The backfield of star rookie Devin Bush was inferred by what was called a shoulder injury, but Tomlin decided it was strictly protective. The Steelers coach said he hopes to get Bush back on the field this week. Fellow rookie and Michigan native Zack Gentry was also injured, but Tomlin did not specify the injury.

Tomlin was asked about Ola Adenii's injury and he said he would have more information in the coming days about the media on his recovery timeline.

To see Tomlin's full press conference, watch the video below: