The study accidentally shows that biological aging can be reversible 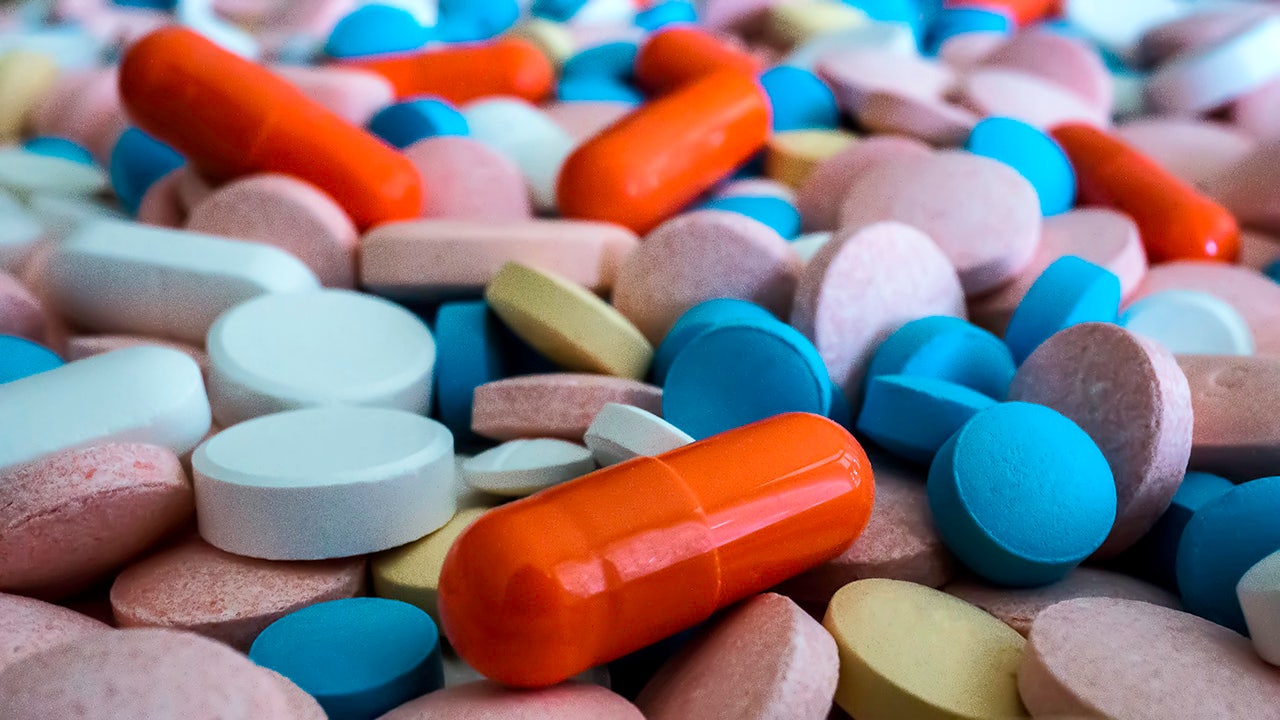 A new study shows that scientists can not only slow down the aging process, but actually reverse it, in the style of Benjamin Button.

Volunteers in a California study received a cocktail of three common drugs for one year – growth hormone and two diabetes drugs. Scientists have tested the drugs in hopes of regenerating the thymus gland.

But upon further analysis, they found that participants lost an average of 2.5 years on their "epigenetic clock", as measured by mark analysis on the human genomes, ie. according to the journal Nature. Participants' immune systems also show signs of rejuvenation.

Participants in the study received a cocktail of three common drugs for one year – growth hormone and two diabetes drugs.
(iStock)

The researchers warn that the conclusions are preliminary: the study included only nine participants and did not include a control group. But if further research confirms the findings, the impact on public health and society's relationship with aging can be widespread.

The epigenetic clock is measured by recording chemical changes in DNA. The main purpose of the study was to test whether growth hormone can be used to repair tissue in the thymus gland, which is crucial for immune function. The gland begins to contract after puberty and becomes clogged with fat. Previous studies have shown that growth hormone stimulates the regeneration of the thymus, but it can also cause diabetes, which is why diabetes medications have been included in the latest study.

"That told me the biological effect of the treatment was stable," Horvath said. Six subjects provided blood samples six months after the test. and the effect was the same. Given that the effect is so strong with each participant, Horvath is optimistic about future tests.

Researchers plan a larger study with more diverse participants by age, gender and ethnicity, and the three drugs are tested independently to determine specific effects.