The Sudan Crisis: The Military Council arrested former members of the government 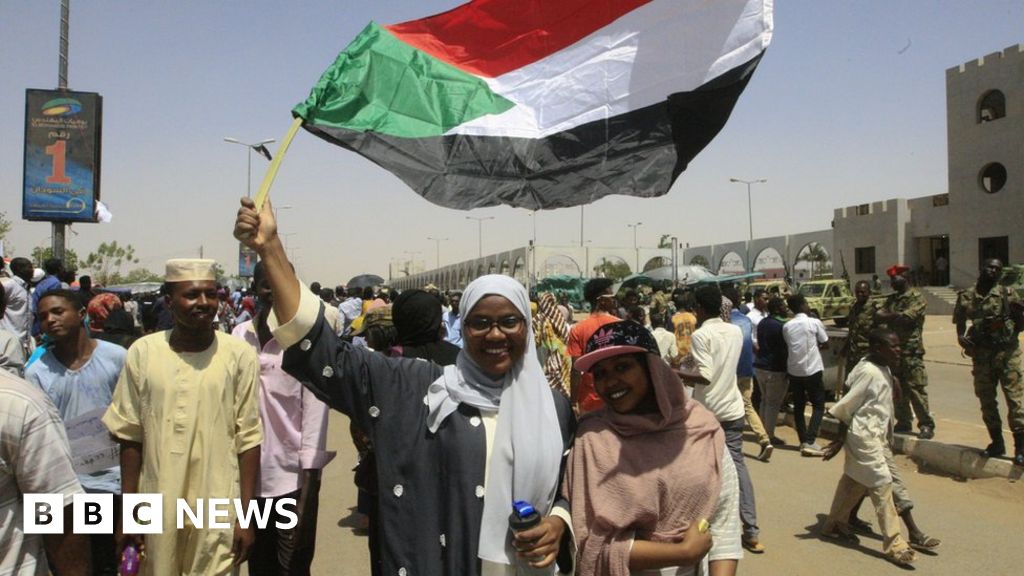 Protests against rising cost of living began in December, but soon became a broader call for the removal of Mr Bashir and his government.

On Thursday, the military removed and detained the veteran leader after nearly 30 years in power.

Leader of the coup, Defense Minister Awad Ibn Auf, announced that the military would control a two-year transition period followed by elections and imposed a three-month state of emergency

But the demonstrators pledged to remain in the streets independently, demanding an immediate transition to a civilian government.

Lieutenant-General Abdel Fathah Abdelrahman Burhan was named head of the Transitional Military Council to become the third leader of Sudan in many days.

In a televised address Saturday, General Burhan vowed to "eradicate the regime" by vowing to uphold human rights, end the evening hours, release political prisoners immediately, dismiss all provincial governments, test those who killed demonstrators and to tackle corruption

But the Sudanese Association of Pro-Democrats (SPA), who runs the demonstrations, said the Council's response "has not reached any of the demands of the people" and called for the protests to continue.

The location of the former Sudan leader is currently unknown, but coup leaders say he is safe.

Mr Bashir is indicted on charges of war crimes and crimes against humanity in Darfur by the International Criminal Court.

But the military council said it would not extradite him, though he could be sued in Sudan.

The Bashir National Congress on Saturday called his surrender unconstitutional and asked the military council to release the party.

Major General Shanto said the former ruling party would not participate in the civilian transitional government but could apply for candidates in the next election.