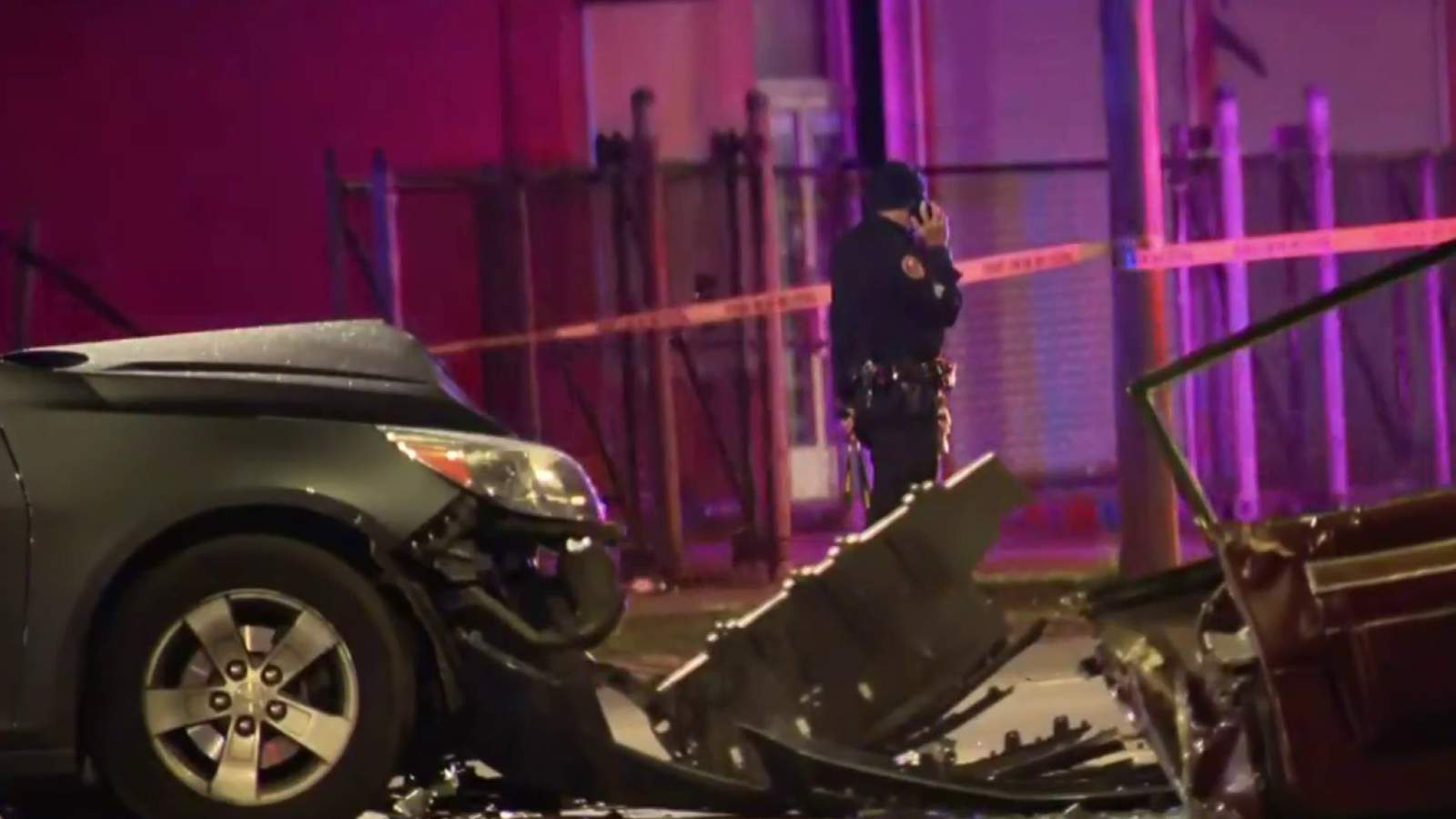 DETROIT “Detroit police are investigating a wild and deadly scene on Sunday night on the west side of the city.”

At 10:40 a.m. Sunday, police were called to the McNichols Road and Ward Avenue area, where five people were reportedly shot dead. Police say the victims are 18 to 36 years old and all are still alive.

At the same time, a car accident occurred in the same place, in which one person died and another was in critical condition.

While police are investigating, a man went through the crime scene, hitting a police officer and firing from the vehicle, officials said.

The attacker drove away and the police chased him to the area of ​​8 Mile Road and Gratiot Avenue on the east side of the city. It is alleged that the subject got out of his car and started firing at officers again. Officials said officers returned fire.

The attacker was later pronounced dead at a nearby hospital. His identity has not yet been revealed.

Stay tuned to Local 4 and ClickOnDetroit while we share updates on this evolving story.