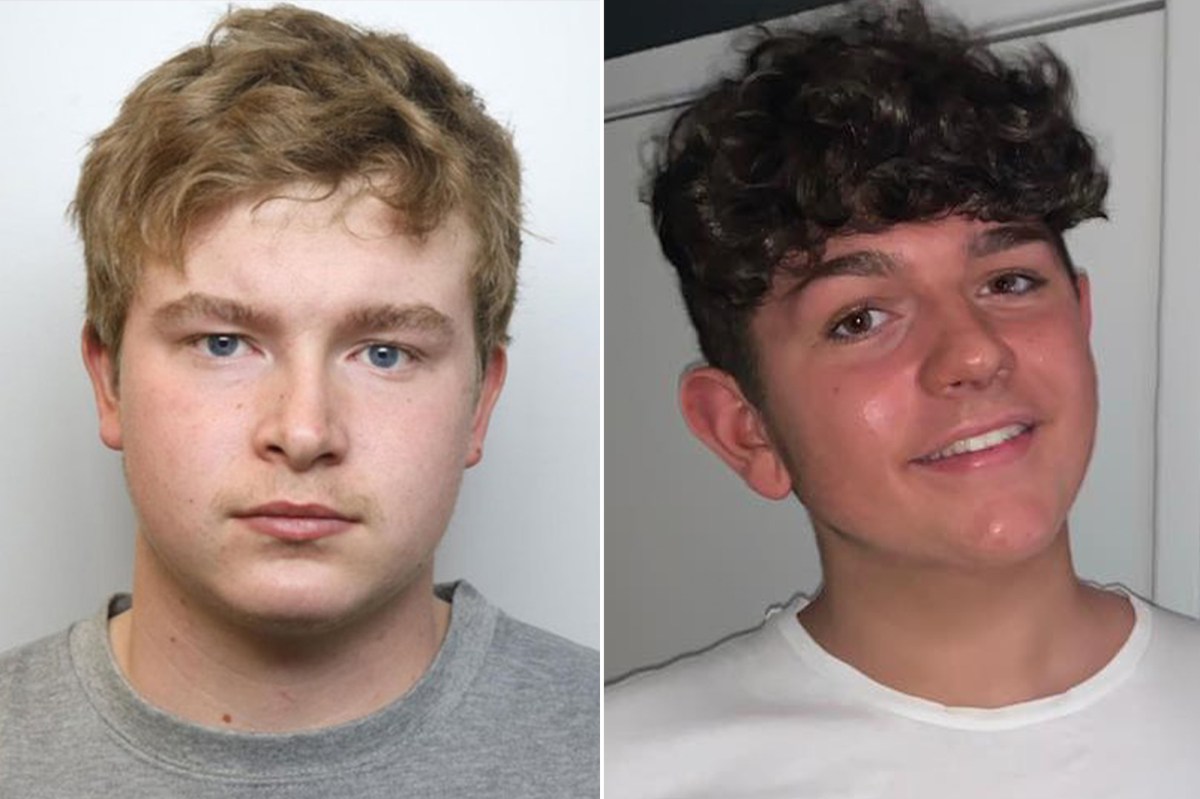 A series of text messages between two British teenagers show in chilling detail how the relationship quickly led to the murder, the report said.

Matthew Mason, 19, was found guilty of killing his 15-year-old lover Alex Roda after Roda exposed their relationship with Mason’s girlfriend, according to a report by The Sun.

“You have to tell Gf the truth, Matt, because I already have it,” Rhoda wrote in a text message.

Mason killed the boy from a school in a remote wooded area on December 12 in Cheshire, near Manchester in the northwestern part of the country.

The killer lured his lover under a “pretense of sexual activity”

; before stabbing him with a “cold-blooded” wrench, court documents say.

Their six-week relationship quickly unraveled after Rhoda, who was openly gay, threatened to expose Mason, who had a girlfriend and lived on a farm with his millionaire parents. Roda also threatened to upload sexually explicit photos on her social media profile.

Chinese and Indian troops “in a new border clash”