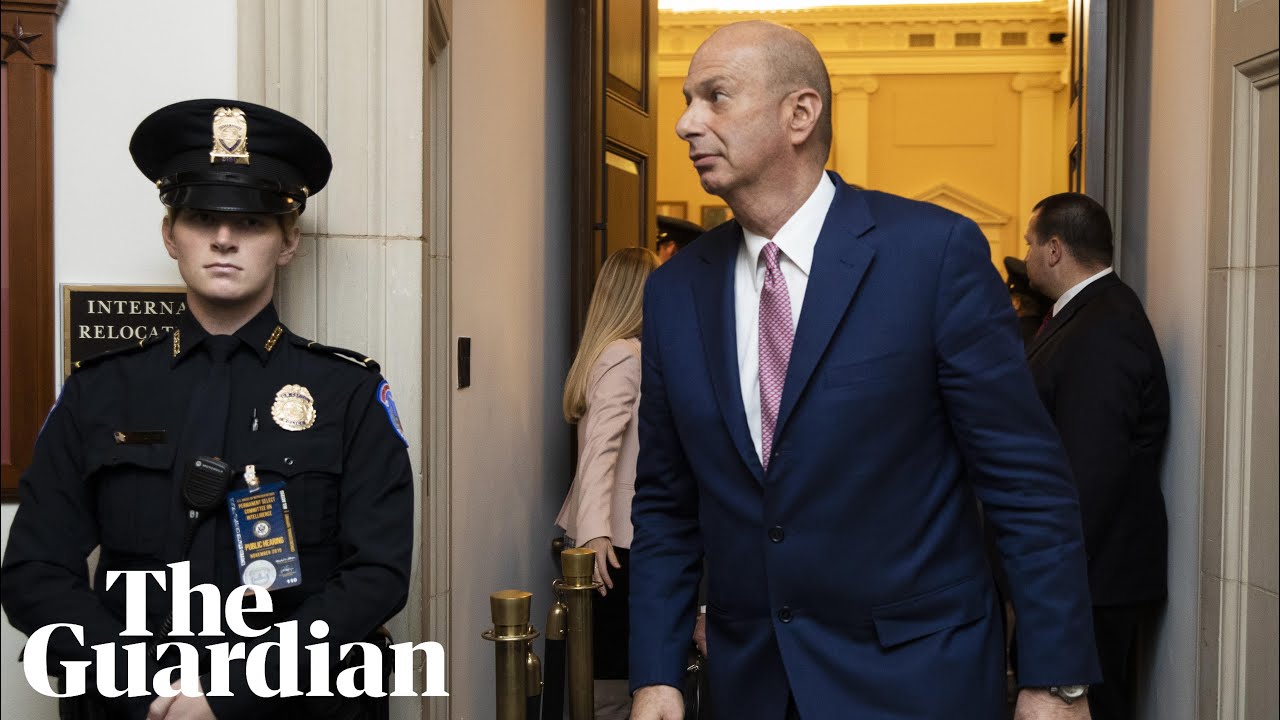 The fourth day of the impeachment hearings saw the most explosive testimony to date, when Gordon Sundland, US ambassador to the European Union, claimed that Donald Trump was running a quid-pro-quo with Ukraine through his personal lawyer, Rudy Julian.
Sondland claims that the Oval Office meeting with Trump is conditioned by Ukraine, which announces investigations into Burma, a gas company linked to the son of former Vice President Joe Biden, and a widely discredited conspiracy theory that Ukraine has filed evidence on a server of the Democratic Party to show that Russia is meddling in the 2016 elections.
"We followed the president's orders," Trump's nominee said in remarks that sent shockwaves through Washington and elicited a fierce response from the president.
Sundland's testimony drills holes in Trump's defense in Ukraine