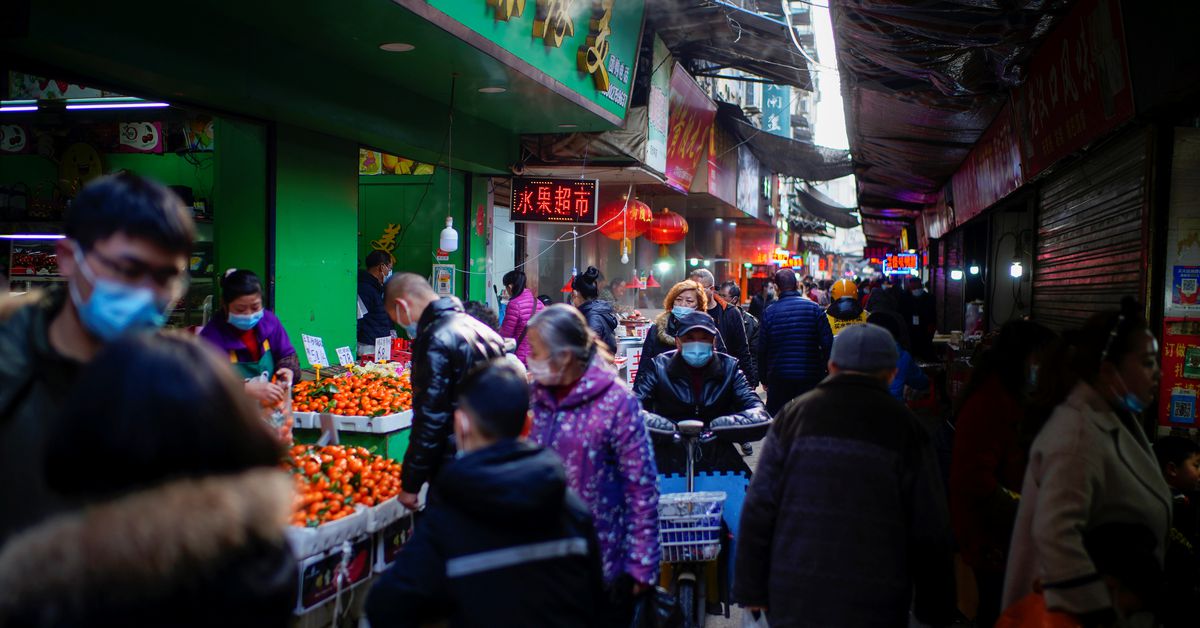 A report on the origin of COVID-19 from a U.S. government national laboratory concludes that the hypothesis that the virus leaked from a Chinese laboratory in Wuhan is plausible and deserves further investigation, The Wall Street Journal reported Monday, citing people familiar with the classified document.

The study was prepared in May 2020 by the Lawrence Livermore National Laboratory in California and was forwarded by the State Department when it conducted a study on the origin of the pandemic in recent months of the Trump administration, the report said.

Lawrence Livermore’s assessment is based on the genomic analysis of the COVID-19 virus, the newspaper writes.

President Joe Biden said last month that he had ordered aides to find answers to the origin of the virus.

U.S. intelligence agencies are considering two possible scenarios – that the virus was the result of a laboratory accident or that it arose from human contact with an infected animal – but they have not reached a conclusion, he said.

A still-classified U.S. intelligence report released during the administration of former President Donald Trump claims that three researchers from China’s Wuhan Institute of Virology became so ill in November 2019 that they sought hospital help, sources said. the US government.

U.S. officials have accused China of lacking transparency about the origin of the virus, a charge Beijing has denied.