The Volkswagen introduces next-generation Golf and its hybrid variants 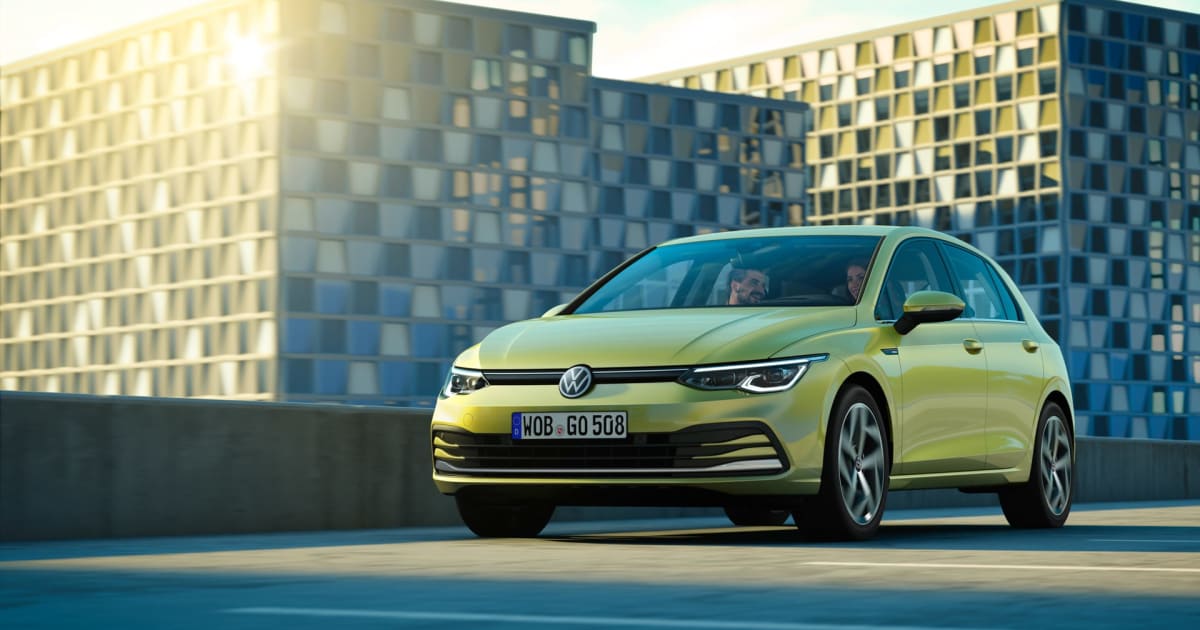 The first Golf will be available in five hybrid variants. Five! There will be three soft-hybrid versions with a 48V lithium-ion battery and two plug-in hybrids. The plugins will have a 13 kWh lithium-ion battery, which Volkswagen claims will last about 60 kilometers.

Meanwhile, the internal displays are fully digitized. No more analog speedometers. Instead, it actually looks like the interior of ID3, which was revealed in Frankfurt last summer. Not surprisingly, component sharing saves money. The switch to digital also reduces costs, allowing the use of single hardware per vehicle in all regions.

0-inch display stores an infotainment system that will support Alexa for voice-activated control. This layout is also similar to ID3.

As far as connectivity is concerned, the vehicle will be delivered with a communication standard between vehicles and X. Thus, in addition to talking cars, they will be able to interact with compatible infrastructure. The carmaker says it will be able to connect with other vehicles up to 800 meters away and that the technology will help Swarm intelligence, which "will be the beginning of a new phase of road safety."

At present, Volkswagen is only committed to importing the GTI and R versions of the new Golf in the United States. The carmaker is still deciding whether to continue selling the base car model here. The biggest problem is that none of the hybrids will be available in the United States.

Eighth Generation Golf will be available in showrooms from early December.