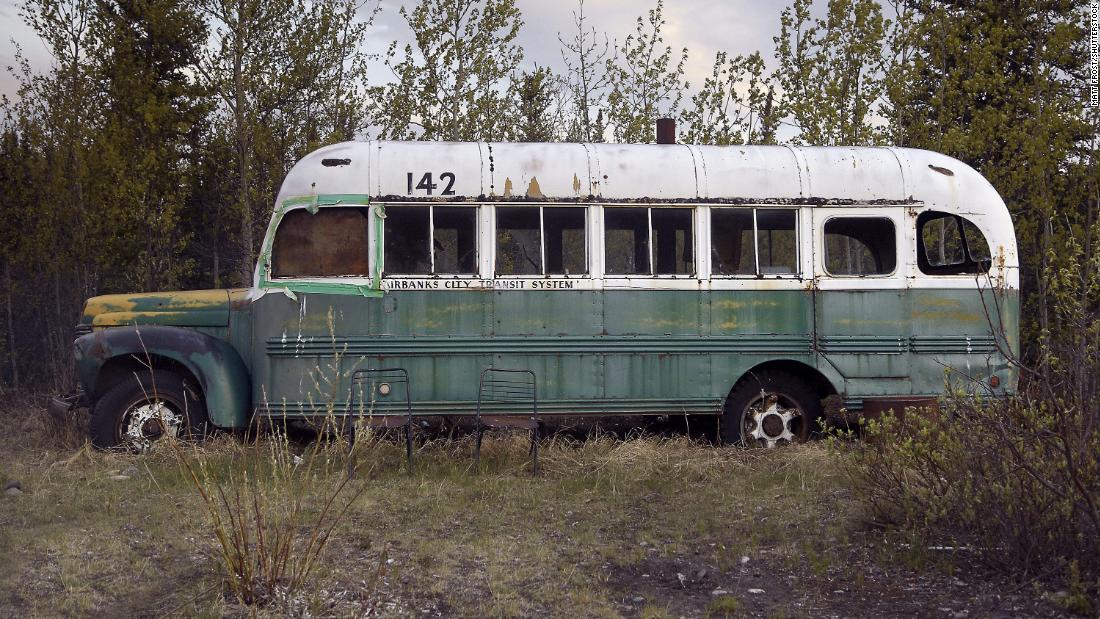 Veramika Maikamava and her husband, Piotr Markielau, wanted to get to Fairbanks Bus 142, where the theme "Into the Wild" Christopher McCendell died in 1992, US State Department spokesman Ken Marsh told Fairbanks Daily News-Miner

soldiers at Fairbanks on Thursday evening reported that his wife had died, according to a press release from Alaska state troops.

The couple tried to cross the Teklinki River, which was moving high and fast due to the last rains when Mikeyavawa was swept underwater, the agency said. Marquiela told state soldiers that when she could get her wife out of the water about 75 to 100 feet downstream, she was already dead. – said Alaska. Mamajavawa's body was sent to the state medical researcher and an incident investigation is underway.

Tourists try to visit the bus every year

996 McDonald's grew up in Washington's rich suburb, and after graduating from Emory University in 1990, he left his sheltered life and headed west without telling friends and family.

In April 1992, McConnellus went to Alaska, where a man left him at the head of a trail of panic escape, Krakauer wrote in the book. A few days later he came across an abandoned bus and lived there for three months before deciding to return to civilization in early July.

McNaddles arrived at the intersection of the Teclinki River a few days later, but the river was fast and high in the rain and the melting of snow from the glaciers, according to Krakauer. Unable to move, McDonald's turned and headed for the bus. He survived a month or so before he died in August 1992.

Following the publication of the Krakauer book and the release of the 2007 movie of the same name, tourists from all over the world traveled to Alaska. In 2010, a Swiss tourist drowned as he tried to cross the Teklinki River, less than a mile from the McDonald's bus. Every year several people are rescued from the panic escape route, Lynn Macaloon, the current public information officer for the National Park and the Denali Reserve, told VICE in 2016