The Xbox Microsoft Store has been refurbished for insiders 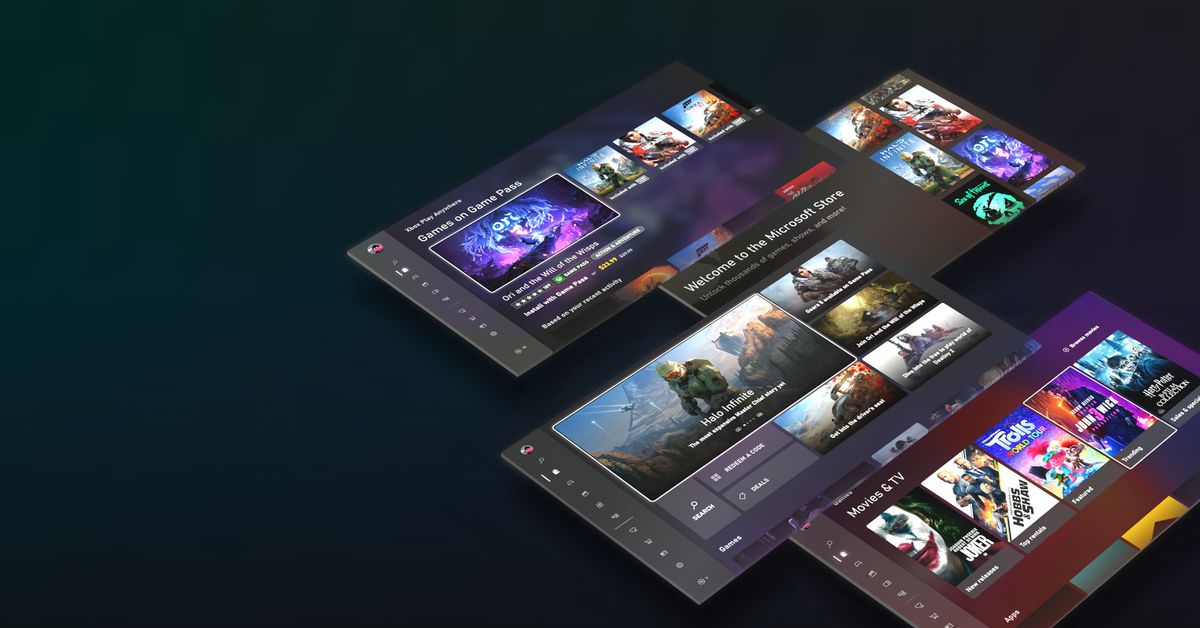 Microsoft updated its Microsoft Xbox Store on August 5. Xbox Insiders – the people in Microsoft’s Xbox testing program – will receive the update first, before “showing it to all users this fall,” according to the company.

The sleek update was detailed in an Xbox Wire news release. Microsoft said the new application was created “from the beginning to be faster, safer and easier to use than ever.” Apparently, the Microsoft Xbox Store will launch in two seconds, with a focus on faster loading times.

As the app is easier to use, Microsoft has “redesigned the search functionality,”

To receive an update to the Microsoft Store for Xbox early, you’ll need to sign in to the Xbox Insider program, which requires the Xbox Insider Hub app. Otherwise, you’ll just have to wait until the update is presented to everyone this fall.

Here browsers iOS 14 now allows you to set by default