There is a new killer # 1 in the rich world 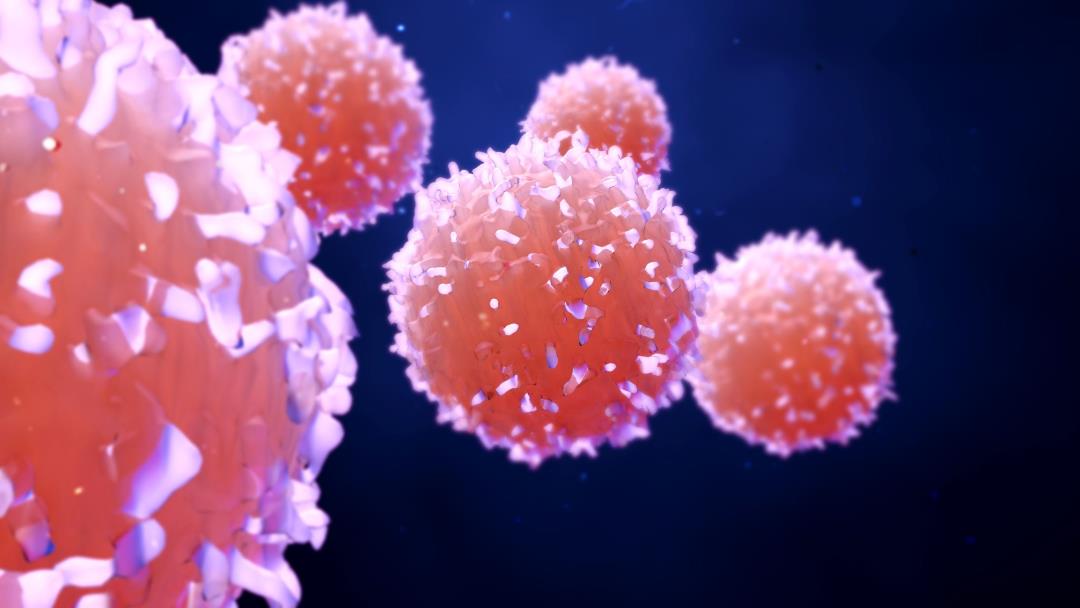 (Newser)
–
Cancer is now the No. 1 cause of death in rich countries, killing twice as many people with heart disease – which remains the leading cause of death for middle-aged adults worldwide, Reuters reports. A new study finds that this "epidemiological transition" is being played out in "rich world" countries, including Sweden, Canada, Chile, Argentina, Poland and Turkey; Researchers theorize that this may be due to improvements in the prevention and treatment of heart disease in those countries, CNN reported. "As cardiovascular disease declines in many countries, cancer deaths are likely to become the leading cause of death in the future," the senior study author said, according to Fox News.

Overall, cardiovascular disease (a group of diseases including heart failure, angina, heart attack and stroke) kills 40% of all adults 35-70 years old worldwide, with cancer at No.2 at 26% , the study found. But in high-income countries, the proliferation of statins for lowering cholesterol and blood pressure medicines has led to a significant reduction in cardiovascular disease. In middle- and low-income countries, researchers find that the use of heart disease medicines is much lower. One of the limitations of the study, however, is the fact that not every country in the world has examined it. The US was not included, but a survey last year found that while heart disease is more likely to kill people in low-income counties in the US, cancer is more likely to kill those in high-income counties. (Read more cancer stories.)