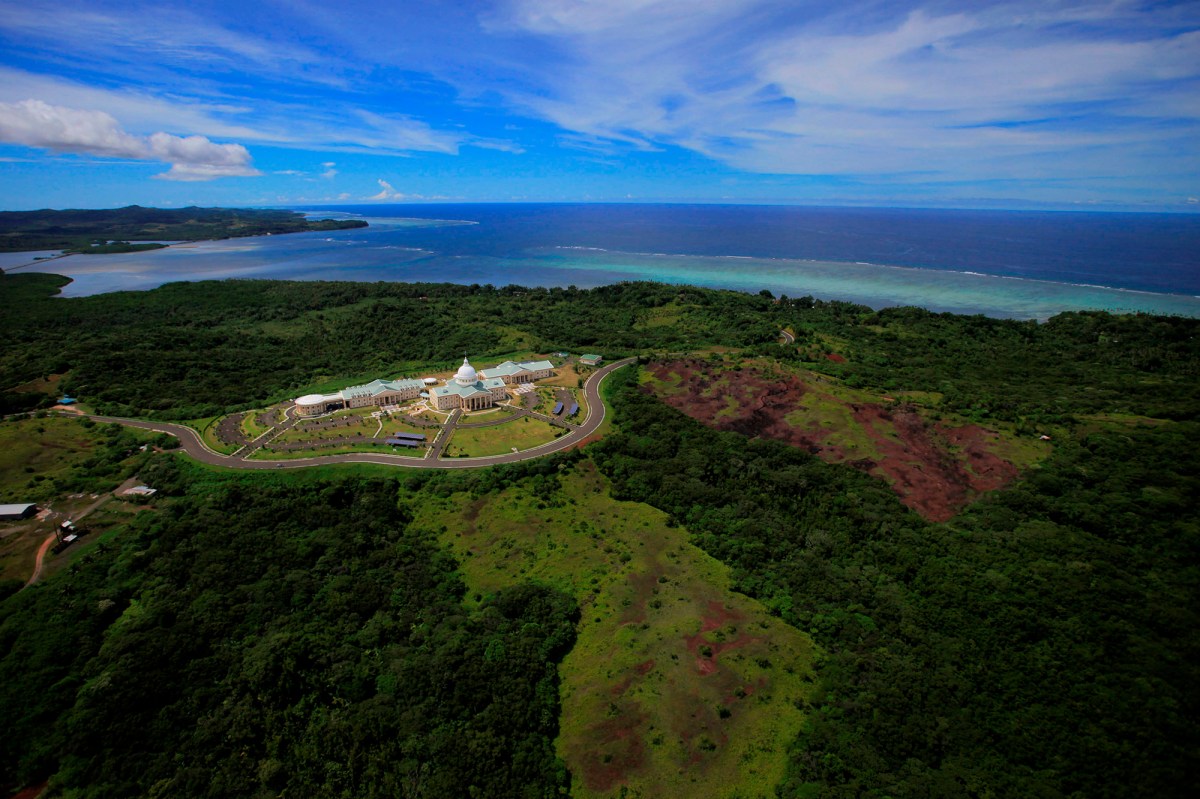 Strange as it may sound, there are 11 countries that remain without a pandemic as the coronavirus devastates the rest of the world.

Not surprisingly, they are Pacific island nations with little or no external traffic and which have blocked early, banning all international visitors from their shores. According to the star, 11 countries that have not registered a single case of COVID are:

Precautions include closing schools in Rarotonga, the most densely populated of the country’s 15 islands, and encouraging social distancing in public – but after a few weeks, life returns to normal.

The borders were closed immediately with a strict two-week quarantine imposed on anyone entering the country.

Inhabited entirely by the descendants of the famous HMS Bounty rebels and a handful of Tahitian captives who landed on the islands in 1789, no cases of COVID-19 have been reported here.

Comprised of more than 300 islands, the country has suspended all travel and imposed strict quarantine on citizens returning home.

It may be free for COVID-10, but the lives of many on this island are still hellish. One of the poorest countries on Earth, in order to make money, the government rents most of its land in Australia to be used as an internment camp for illegal immigrants and refugees.

Very few airlines actually fly to Kiribati, so it was easier for this nation to impose a travel ban.

Located halfway between Hawaii and New Zealand, this small nation is still free of COVID-19.

Composed of more than 600 islands, the government warned early on: “No passenger shall be allowed to disembark from an aircraft or seagoing ship originating outside the Federal States of Micronesia, except persons exempted from the national government or those merchant seagoing vessels measures and protocols. “

The only non-island country in the group, this Central Asian country simply did not register cases – so, voila! No COVID! As to whether it is actually without COVID, there is debate.

New Brunswick is tightening travel restrictions on the border

Facing rules: “I would never have bought the apartment if I knew” – BBC News