These two groups tend to report more side effects of the COVID vaccine. This is the reason 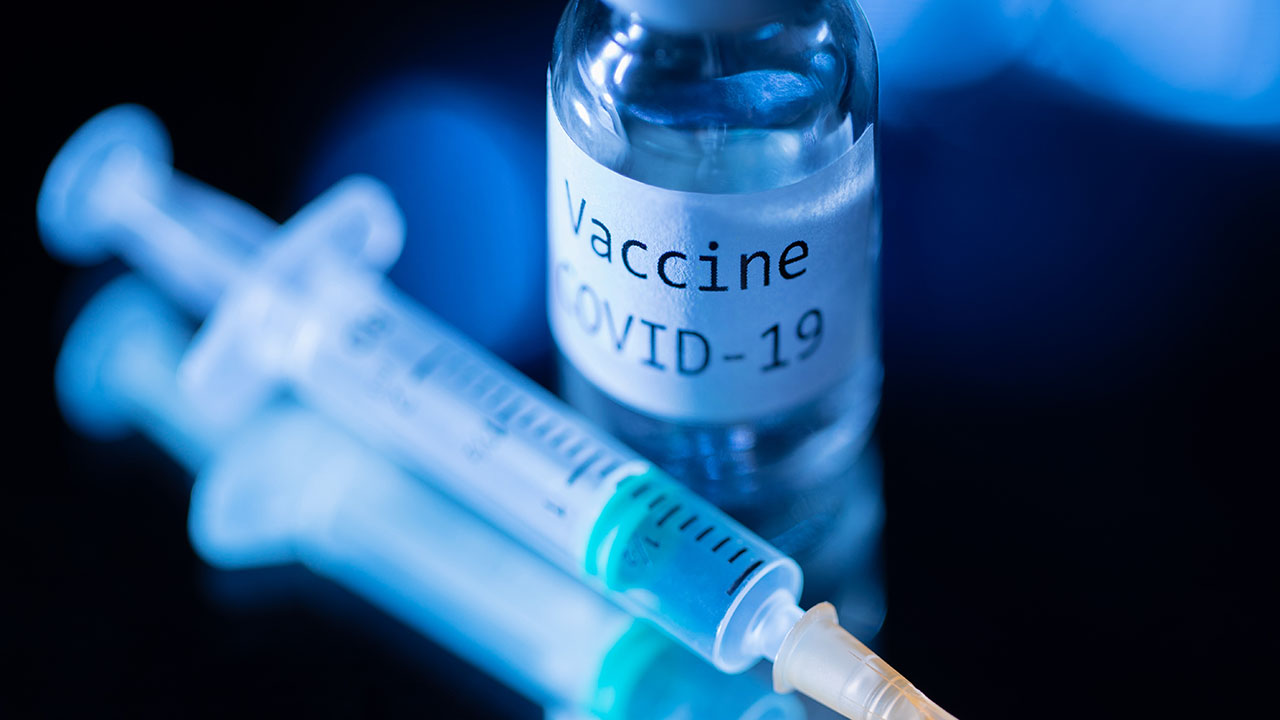 (NEXSTAR) – Headache, chills, fever – these are just some of the side effects that some have reported after receiving Moderna or Pfizer COVID-19 vaccines.

Why do some people experience more side effects from the vaccine than others?

We don’t know at all, says Stanford University infectious disease doctor An Liu.

What we do know are trends, and usually women and younger people tend to report more intense side effects than older men and women.

“But that doesn’t mean they have more symptoms,” Liu said. Younger men and women may simply report their symptoms more often.

“I will make a big summary here, but our culture usually discourages men from paying attention to their symptoms,”

As for why younger people experience more symptoms, it may be the result of their stronger immune system.

“The immune system of the elderly is weaker over time,” Liu explained, which means that their reaction to the vaccine will be less intense.

“If you don’t have side effects, you may have a weaker response,” Liu said.

Why does the second vaccine against COVID have more side effects than the first?

“In general, vaccines are very effective in all groups studied,” Liu said.

Both Pfizer and Moderna vaccines are about 95% effective in preventing COVID-19 infection, drug manufacturers said.

The question of vaccine side effects raises a second question: Why does the second dose of COVID-19 appear to have more symptoms than the first dose?

According to Dr. William B. Greenow III, an honorary professor at the Johns Hopkins School of Medicine, known for his work on cholera, he says there is a simple explanation for the increase in side effects.

With the first dose, your body begins to build its initial immune response, including producing antibodies.

But with the second shot – also known as the second exposure to the virus – the “big weapons” of your immune system respond.

“Once your immune system recognizes the virus [after the second dose], there will be a greater reaction to it, “Greenow said.

This is a sign that the vaccine is working and that your immune system ‘recognizes the vaccine in your body’.

With the second dose, your body not only makes antibodies, but stimulates your lymph nodes and other parts of the body to respond to the vaccine at the tissue level, and hence additional side effects.