They met with the police hacked with strange tweets and emails 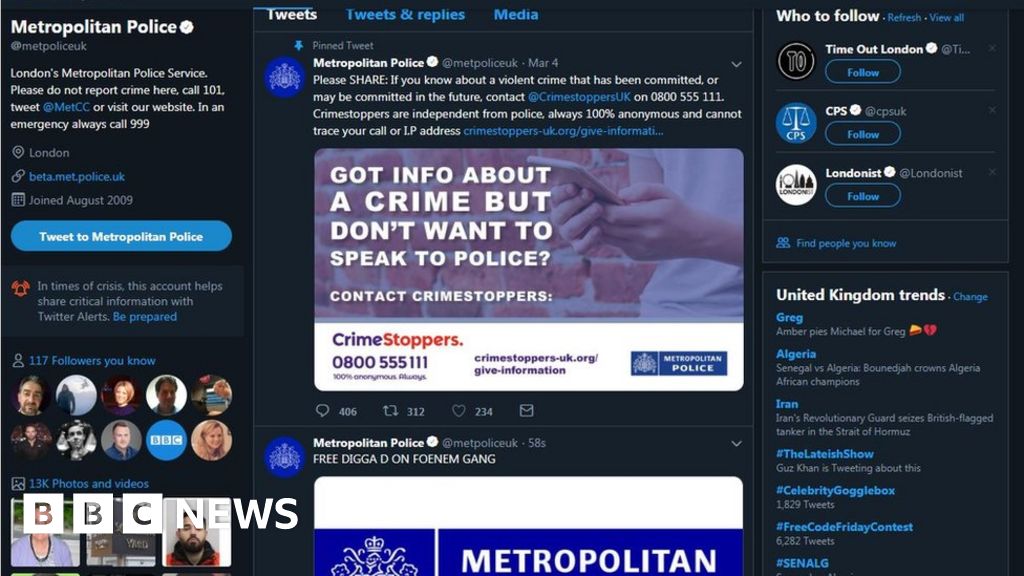 The Metropolitan Police's website has been hit by hackers who have published a series of strange messages.

A stream of unusual emails was also sent by the press office of the forces around 23:30 on Friday.

The BBC contacted the Mayor for a comment. said he had used an online provider called MyNewsDesk to issue newsletters and said "unauthorized messages" appeared on his website, Twitter account, and emails sent to subscribers.

The tuts, which have been deleted, contain offensive words and mention the names of several people.

The posts are also related to press releases for the rapper and an apparently missing child. Simone wrote that the hacker was a "serious problem" and added: "The press and the public rely on Meth's announcements in emergencies such as terrorist attacks."

"At this point, we are confident that the only security issue is related to access to our MyNewsDesk account."