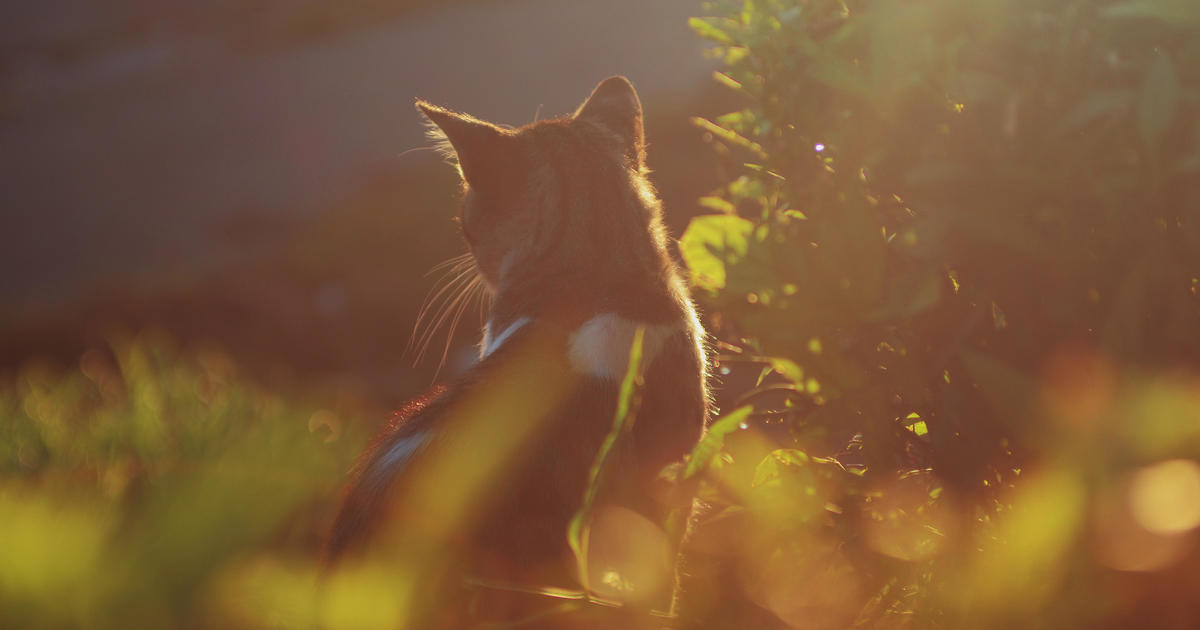 For the third time in recent months, a cat has tested positive for bubonic plague in Wyoming, the state's Department of Health reports. No human cases have been identified, but health officials warn the disease can be passed to people from infected animals

The most recent case involved in the small town of Kaycee. Officials said the animal was known to wander outdoors. The disease was confirmed by the Wyoming State Veterinary Laboratory in Laramie.

This is the third plague-infected cat in Wyoming over the past six months. The other infected animals were in Sheridan and Campbell counties.

Cases of human plague are extremely rare, but do occur. There are seven human plague cases in the United States every year. Wyoming health officials say the last known human case in that state was in 2008.

Plague is caused by a bacterium called Yersinia pestis, which is spread through the bite of fleas carried by infected rodents. The disease occurs naturally in areas of the western and southwestern United States, officials say.

"Plague is a serious bacterial infection that can be deadly for pets and if not treated as soon as possible with antibiotics," Dr. Alexia Harrist, a state health officer and state epidemiologist with the Wyoming Department of Health, said in a statement. "The disease can be passed on to humans from infected animals and fleas coming from infected animals."

What are the symptoms of plague