This $ 10B investment is the best of me 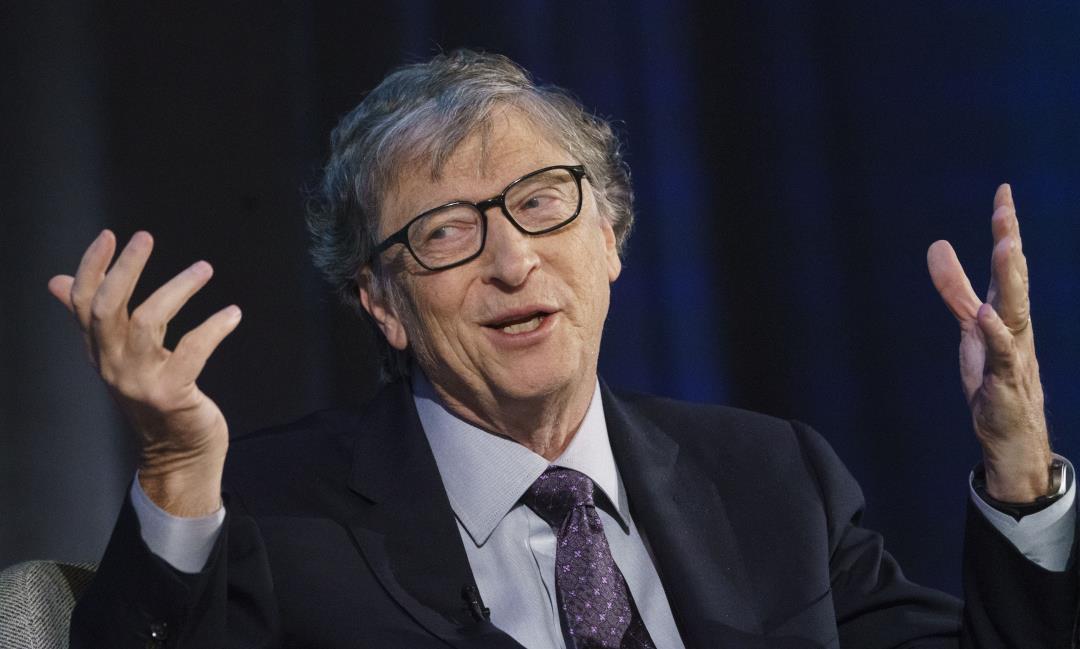 (Newser)
–
Bill Gates has invested in healthcare initiatives for 20 years and writes in Wall Street Journal that one particular type of investment in this area rarely fails. It includes what global health professionals call "funding and delivery" – organizations that understand how to get the necessary medical supplies for poor nations. Gates writes that he and his wife, Melinda, have invested $ 10 billion over the years in three such organizations through its Bill and Melinda Gates Foundation: Gavi, the Alliance of Vaccines; The Global Fund; and the Global Initiative for the Eradication of Polio. As it turns out, "They are probably the best investments made by our foundation."
Using a data reconnaissance tool from the Copenhagen Consensus Center, Gates writes that if they put the same $ 1

0 billion in the S & P 500 it would generate somewhere between $ 12 and $ 17 billion for developing countries. Not bad. But the return on their investment in the three groups far exceeds that. "The $ 10 billion we have given to help provide vaccines, drugs, bedding and other supplies in developing countries have generated $ 200 billion social and economic benefits," he writes. The reason is quite basic: "They have created a lot of wealth because when people are not sick in bed, they can go to work or school." Click to read the entire work, which Gates warns that all three groups need more donors to increase or risk lowering their work. (Read More The Stories of Bill Gates.)