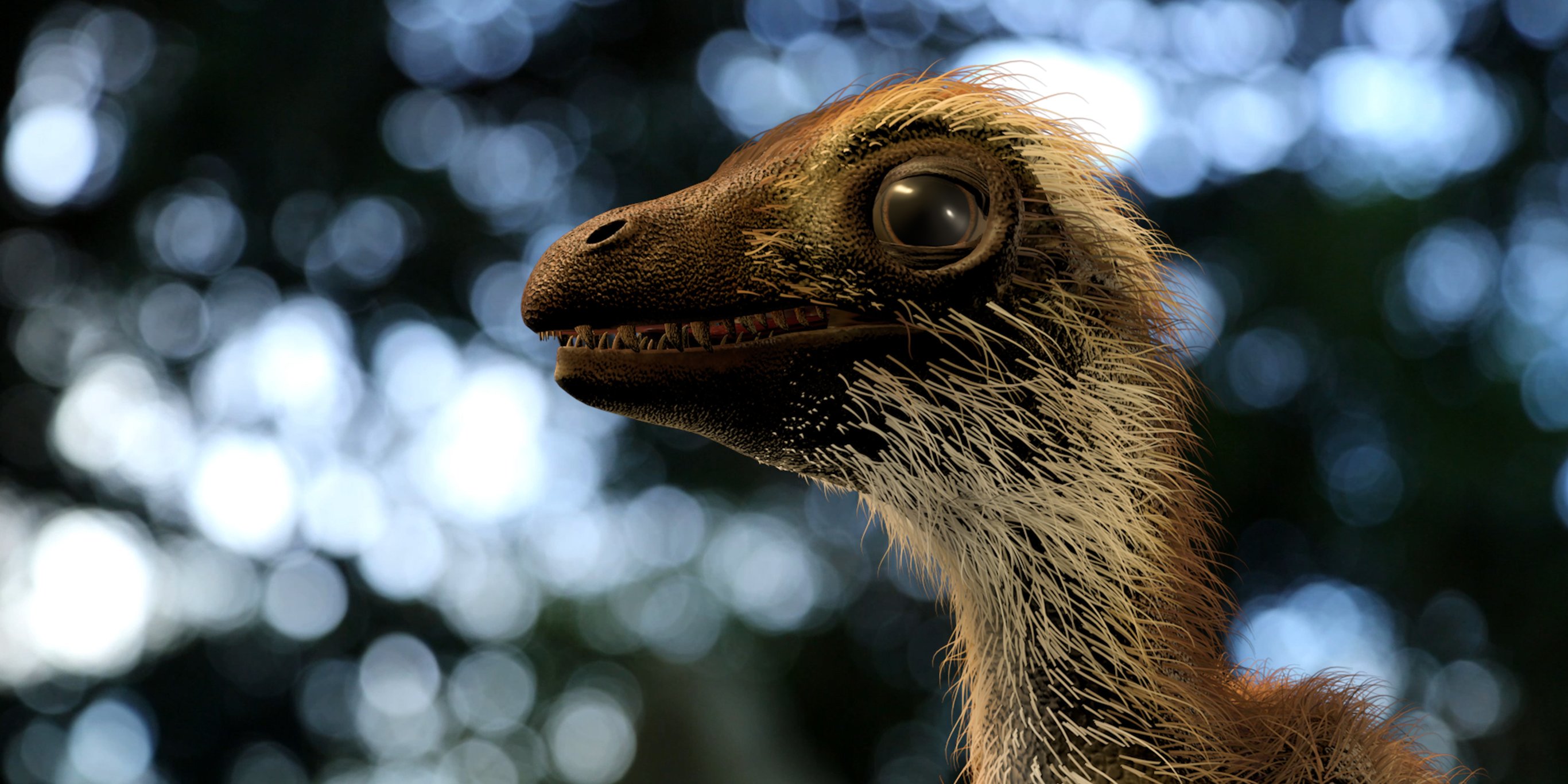 Read more: NASA has discovered that meteoroids are causing water to leak off the moon

With time and a very slow shifting of our tectonic plates, our planet is morphed into what it is today.

Using data from a software platform called G-Plates, scientist Ian Webster created a digital globe where you can see where and where you would have lived at various points in Earth's history.

Read more: Scientists discovered a new type of 'dinosaur giant' – and it could explain how they became so huge

The map consists of 91 paleogeographic maps spanning the Phanerozoic and late Neoproterozoic periods, illustrating the ancient configuration of the ocean basins and continents, as well as important features including mountains, shallow waters, and deep oceans.

Around 400 million years ago, the first vertebrates began walking on land. The Earth's landscape looked very different to how it does now.

When the first dinosaurs began roaming Earth 220 million years ago, New York City was far closer to Morocco than it is today.

While the continents of North America and South America may look much more familiar than the previous landscapes, hominids were just starting to appear at this stage.

Researchers have suggested that Earth's plates eventually merge into a "supercontinent" in roughly 300 million years, which they have dubbed Amasia.