This Is The Dodge Challenger Is Still Outselling The Camaro 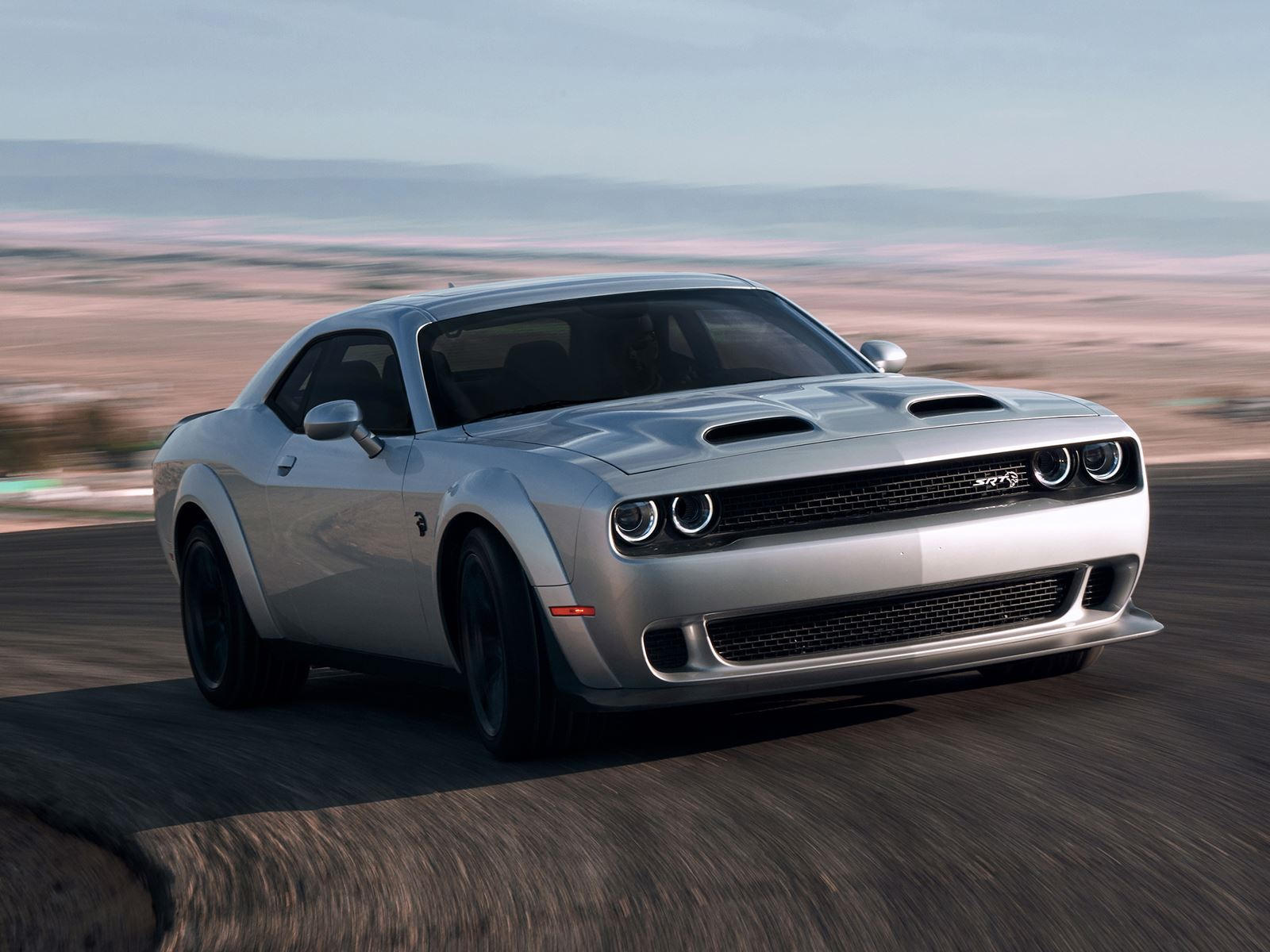 Unlike its rivals, sales for the Challenger have been consistent. For the past four years, Dodge has sold around 65,000 units of the Challenger annually, but Camaro sales have dropped every year since 2014 and Mustang sales have fallen annually since 2015.

While high-performance variants like the Demon, Hellcat, and Redeye have increased Dodge's presence on social media, Dodge believes other factors have helped Challenger's continued success. According to automaker's research, extensive color options and a spacious interior are enticing buyers to buy a Challenger instead of a Camaro or Mustang.