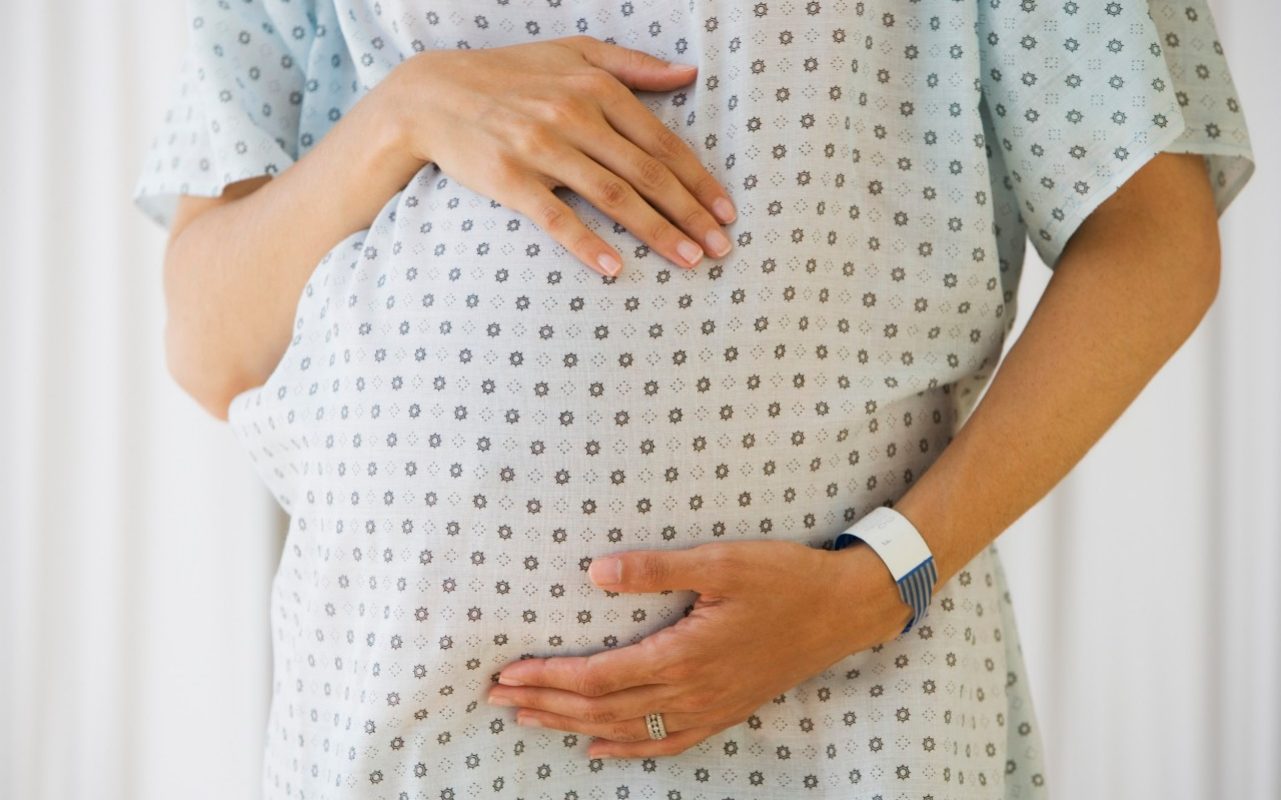 A pill that can help prevent premature babies from developing cerebral palsy will be suggested in the NHIF.

The drug, which will be recommended to thousands of expectant mothers, could prevent about 300 babies from developing the condition a year.

For babies less than 28 weeks of age, the risk of developing cerebral palsy is one in 10, for those born full term, the risk is reduced to 1 in 1000.

Magnesium sulfate, which costs just 1 pound per dose can reduce babies' chances of developing the condition by about 30 percent when given to women who are about to give birth prematurely if they are under 30 weeks, NHS England said.

The drug acts as a "helmet" around the baby's brain and stabilizes their cells to be stronger against the adverse effects of preterm birth.

"You give it to the mother and the medicine passes through the placenta in the baby and reaches the baby's brain, in his brain it seems to stabilize the cells," Dr. Pat O'Brien, an obstetrician consultant and spokesman for the Royal

. " The cell wall looks a little more stable and solid, which means it is better able to withstand the trials and tribulations of being born prematurely.

"It's all about brain damage, we know that immature brains are more vulnerable to changes during birth, oxygen levels or infection.

"These things seem to often damage babies' brains when they are born prematurely. .

"Magnesium stabilizes brain cells and makes them stronger in their defense."