Three Cheers For D'Arnaud, But Lets Not Get Crazy 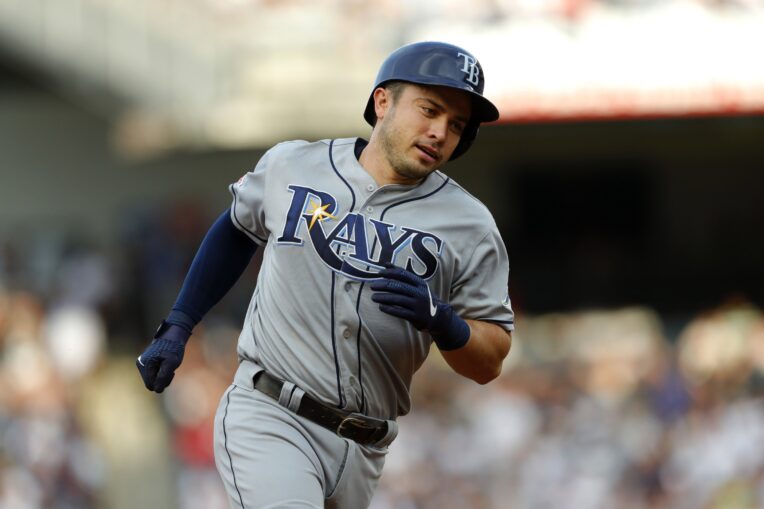 Travis d'Arnaud After his epic performance against New York Yankees last night in the Bronx, I'm not going to cry about the former Mets catcher . In spectacular fashion, d'Arnaud poked a ninth inning, two-out, three-run homer to give the Tampa Bay Rays and 5-4 lead over the Yanks and ultimately the win

D'Arnaud, 30, hit and career-high three home runs in the game with the game-winner coming off Yankees closer Aroldis Chapman .

6, he had an underwhelming 84 OPS + in parts of the four seasons.

The Mets released d'Arnaud after he batted 2-for-23 in 10 games after being activated from the injured list. It was probably one of the rare moves that made sense for GM Brodie Van Wagenen, as new backup Tomas Nido has been an upgrading both offensively and especially defensively

I was more bothered by what D'Arnaud said after the game than anything he did with his bat on Monday. Asked to compare his new team to Mets, d'Arnaud said: 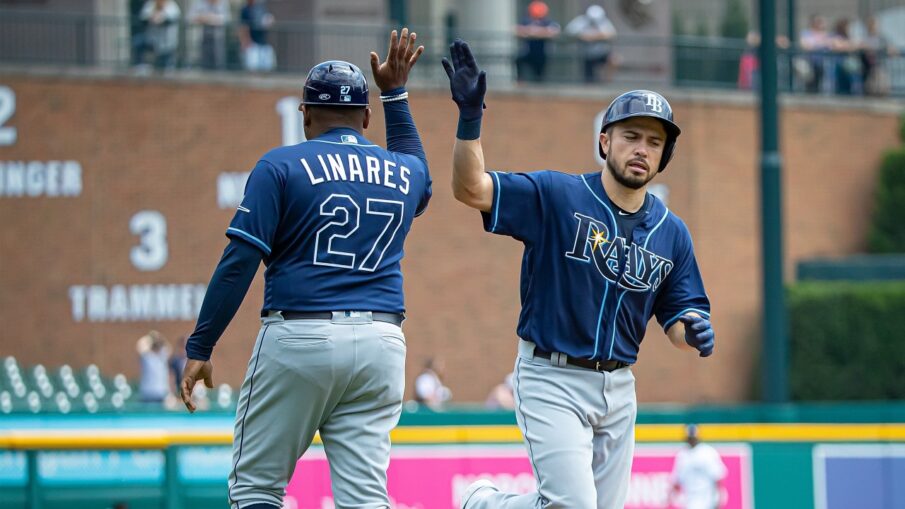 One big takeaway for me, is that d'Arnaud has become quite the Yankees-killer for Tampa Bay, and in 11 games against Bombers this season, he's hitting .314 (11-for-35) with four home runs and a 1.143 OPS

Now I can certainly understand some Mets fans lamenting d'Arnaud's performance as a ex-Met, after all that's why we're called fanatics. ] But, then, David Lennon tweets his article, "D'Arnaud Shows Mets Fans What They Are Missing. "

Seriously? That's something I would expect from the lunatic fringe of Mets Twitter, not from a writer who has a paywall on all his content. Hey Newsday, you think I can get a credit for that?

Look, there's a dozen things I can kill Brodie Van Wagenen for in this failed Mets season and I'm not just referring to Diaz and Cano trade

] But what I'm not going to do is rake him over the coals for releasing a catcher most fans wanted gone anyway. Being better than that