Tijuana's port of entry will only allow 20 immigrants to claim asylum a day. They used to take up to 100, and immigration advocates are concerned. 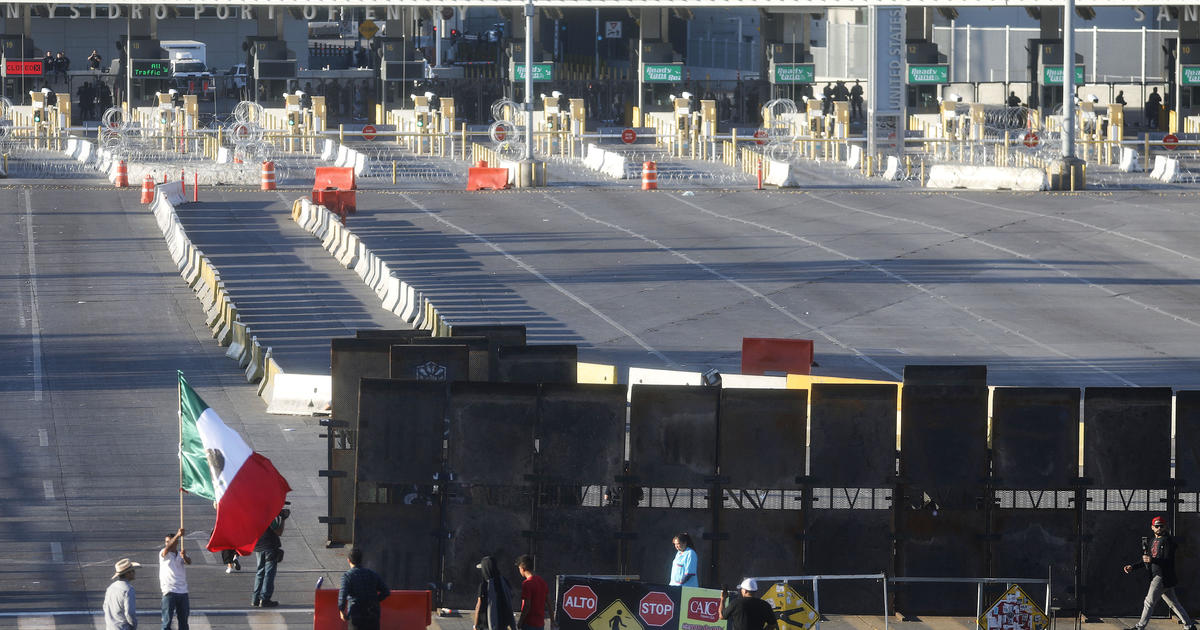 The port of entry that connects Tijuana to San Diego, the country's busiest border crossing, will allow only 20 migrants to claim asylum a day starting Friday, and a Mexican government official said Friday. Prior to the policy change, Customs and Border Patrol officers had processed up to 100 individuals a day

The Trump administration implemented its " Migrant Protection Protocol, " and a sweeping policy change that forces asylum seekers to stay in Mexico while they await their US immigration court hearings. Prior to the policy change asylum seekers waited in the United States, either behind bars or non-detained, but monitored

U.S. government officials have told Mexican officials that they would be processing and transferring back 20 immigrants per day starting January 25 at the San Ysidro port of entry, a spokesperson for the Mexico Committee on Foreign Relations said during a press conference in Mexico City. They will join thousands of others who are waiting in Tijuana just to cross the port of entry and claim asylum

"Accepting only 20 people a day through the metering process at the San Ysidro port of entry is a sharp reduction from the past, "said Ruby Powers, and Texas-based immigration attorney who volunteers in the border city. "It will continue to exacerbate an already intense backlog of asylum-seekers waiting in Mexico."

During the Mexico City press conference, the spokesperson for the Mexico Committee on Foreign Relations said while they were not agreeing with the US's new protocol, they would comply. During meetings leading to the policy announcement Thursday, US government officials said that the protocol would be rolled out to the other ports of entry along the southern border, the Mexican government official said at a press conference.

Shelters in Tijuana are already at capacity, said Powers.

Now, with asylum seekers forced to wait in the border town instead of the U.S. and with a new, 6,000-something person caravan that arrived in December, there will not be enough resources to go around, said Katie Shepherd, an attorney with the Immigration Justice Campaign, in a telephone interview with CBS News

" The availability of legal services, housing and other basic necessities is extremely limited in Tijuana, "Shepherd said. "This policy will lead to a catastrophic outcome for vulnerable asylum seekers."

Metering, which has been a common practice along the southern border, and has immigration advocates concerned .

A class action lawsuit, Al Otro Lado, Inc. v. Nielsen, has challenged the Trump administration's practice of limiting the number of asylum seekers allowed to enter the country, claiming that U.S. government officials have "adopted a formal policy to restrict access to the asylum process at ports of entry by mandating that lower-level officials directly or constructively turn asylum seekers to the border."

At one port of entry near Brownsville, Texas , Customs and Border Patrol officers have not allowed anyone to cross the border and claim asylum for four straight days earlier this month, said Jodi Goodwin, an immigration attorney based in Texas, in a telephone interview with CBS News

of immigrants waiting on the other side of the border grew to about 50 asylum seekers. Many were women and children, and forced to sleep on the streets, exposed to rain and wind, Goodwin said. Even though there is a shelter nearby, migrants fear that if they leave the immediate vicinity of the port of entry, they will lose their place in line

"The asylum seekers themselves are frustrated, they are bummed out, they ' "Goodwin said," They expect that once they get there, they're going to be at least processed, but that's just not the case. "