Tim Trosby, Head of Investment Banking at Barclays, is withdrawing from a major overhaul 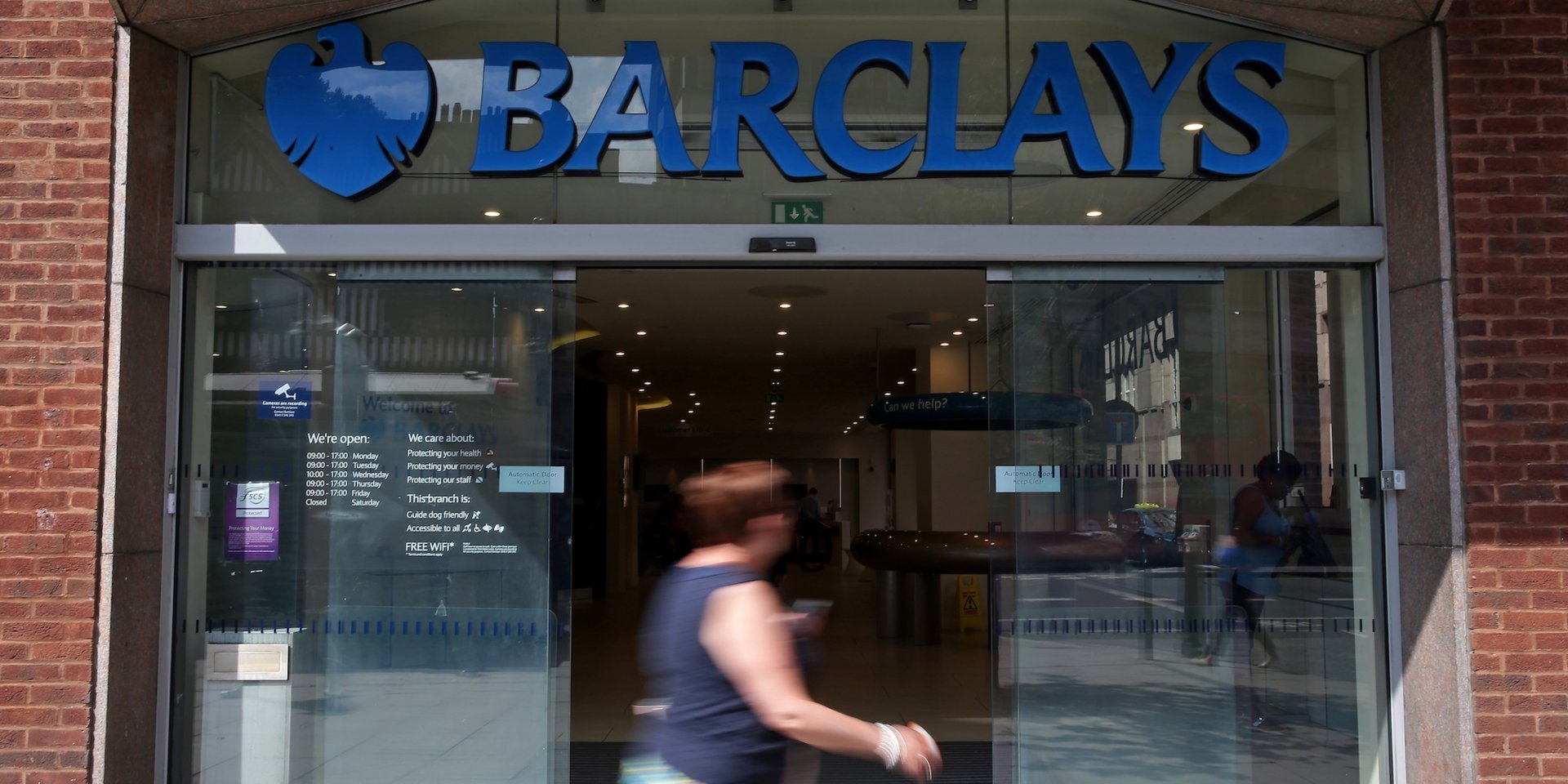 Tim Trosby, head of the international division and investment bank Barclays, left the UK bank in just over two years.

In a statement by the bank on Wednesday, a broad range of government moves are emerging, explosive for a company that is already struggling with activist-shareholder rebellion. Throsby was injected with a big pump by JPMorgan, a bigger US rival in 201

Ashok Vaswani, who heads Barclays UK, "will take on a newly established role within the group as a global bank manager and consumer payments for Chief Executive Officer Jess Steele

Vaswani will "oversee the implementation of Group Banking Banking and Group Card and Banking Plans in the UK and internationally," the report said.

Throsby quit "as a result of the announced changes "on Wednesday, according to the company [19659004] Stall says in the statement: "We are grateful to Tim for his management of Barclays International and BBPLC and his service to the group more widely. We wish him good for the future. "

The company said the remaining changes in management were included:

All actions are subject to regulatory approval, the company said.