Timothy Ray Brown, the first person to be cured of HIV, dies of cancer 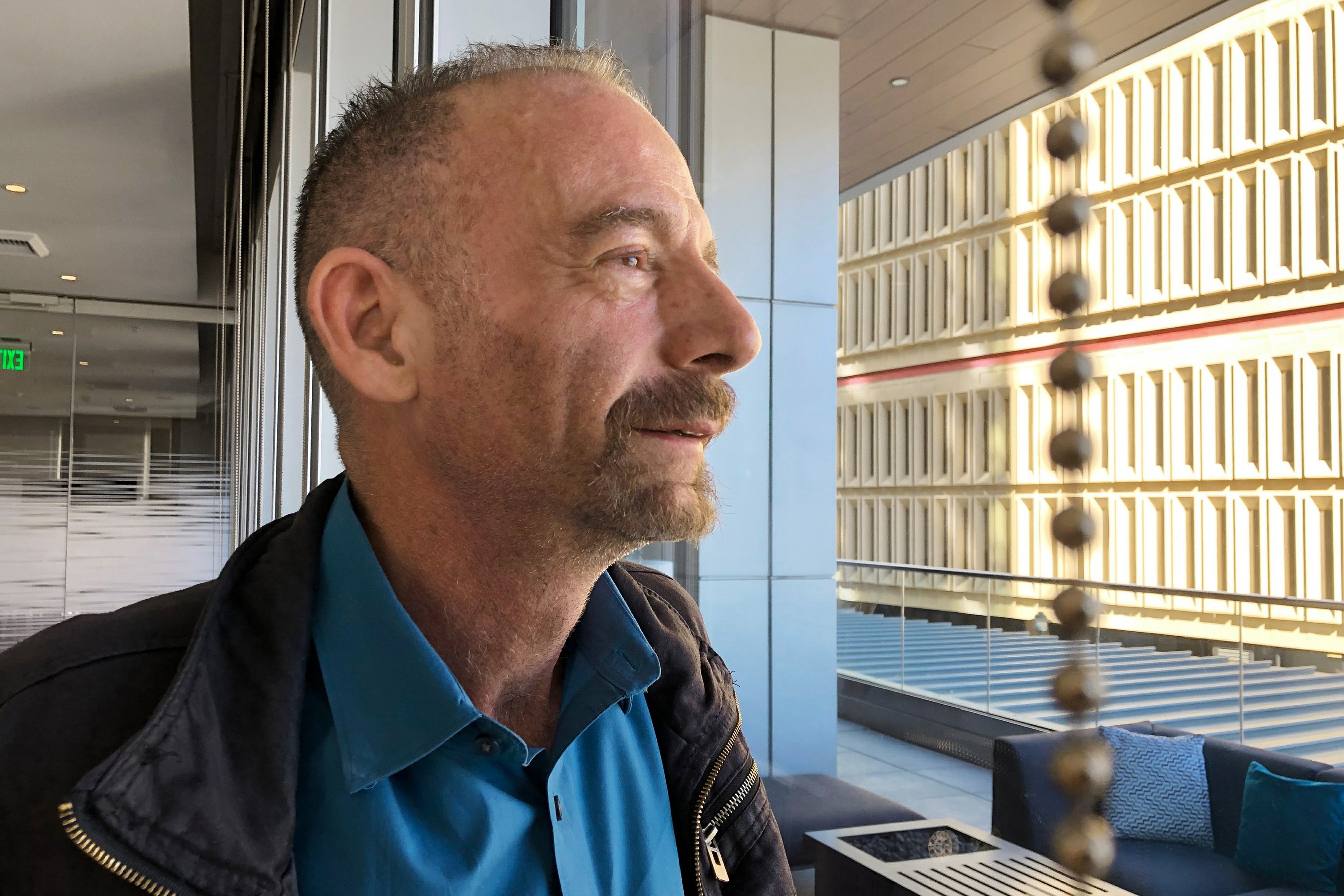 Timothy Ray Brown, who went down in history as the “patient in Berlin”, the first person known to be cured of HIV infection, has died. He was 54 years old.

Brown died Tuesday at his home in Palm Springs, California, according to a post on his partner Tim Hofgen’s social network. The cause was a return of cancer, which initially caused abnormal bone marrow and stem cell transplants obtained by Brown in 2007 and 2008, which for years seemed to eliminate both his leukemia and HIV, the virus that causes AIDS.

“Timothy symbolizes that it is possible in special circumstances”

; to save a patient from HIV – something that many scientists doubted could be done, said Dr. Gero Hutter, the Berlin physician who led Brown’s historical treatment.

“It’s a very sad situation that the cancer came back and took his life because he still seemed HIV-free,” said Hutter, who is now the medical director of a stem cell company in Dresden, Germany.

The International AIDS Society, which prompted Brown to speak at an AIDS conference after his successful treatment, issued a statement lamenting his death, saying he and Hutter were “very grateful” for promoting treatment research.

Brown worked in Berlin as a translator when he was diagnosed with HIV and then leukemia. Transplants are known to be an effective treatment for blood cancer, but Huetter also wants to try to cure HIV by using a donor with a rare gene mutation that gives natural resistance to the AIDS virus.

Brown’s first transplant in 2007 was only partially successful: his HIV seems to have disappeared, but his leukemia has not. He had a second transplant from the same donor in 2008 and this one seems to have worked.

But his cancer returned last year, Brown said in a recent interview with the Associated Press..

“I’m still glad I had it,” he said of his transplant.

“It opened doors that weren’t there before” and inspired scientists to work harder to find a cure, Brown said.

A second man, Adam Castilejo, nicknamed the “London Patient”, is also believed to have been cured by a transplant similar to Brown’s in 2016, until he revealed his identity earlier this year.

Because such donors are rare and transplants are medically risky, researchers are testing gene therapy and other ways to try to get a similar effect. At an AIDS conference in July, researchers said they may have achieved long-term remission in a Brazilian man using a powerful combination of drugs designed to expel sleeping HIV from his body.

Mark King, a Baltimore man who writes a blog, Brown said, “was just that magnet for people living with HIV like me,” and embodied the hope of a cure.

“He said from the beginning, ‘I don’t want to be the only one. They need to keep working on it, “King said.