Tom Holland thought Marvel would fire him after the Civil War 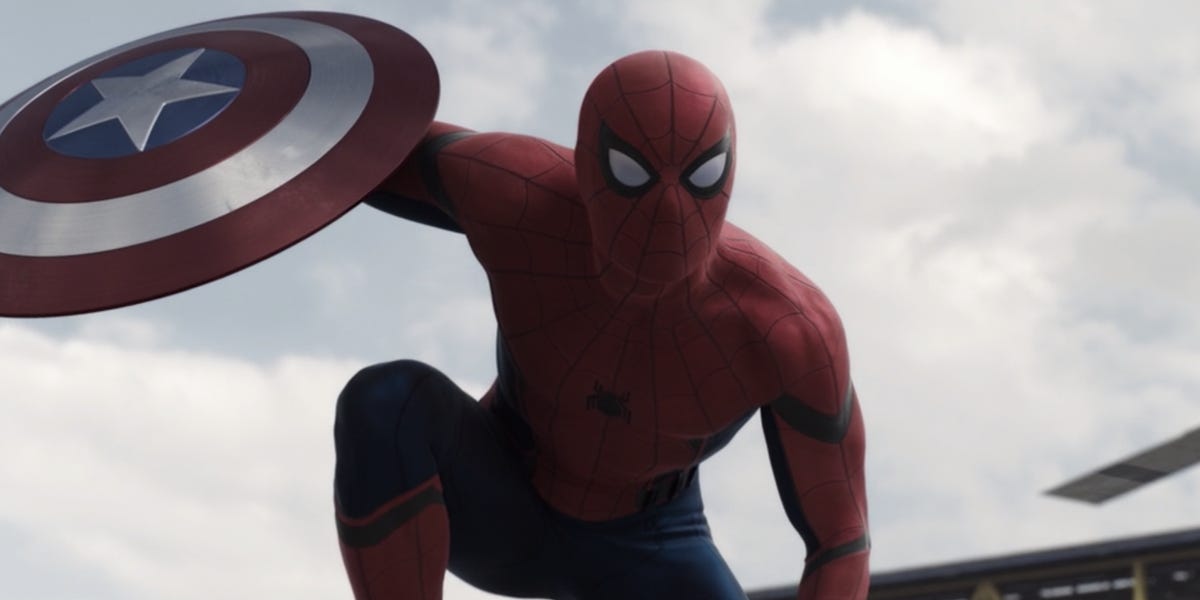 Tom Holland says he had an irrational fear of being fired by Marvel after filming “Captain America: Civil War.”

7;t know why,” Holland said during a conversation with Daniel Kaluuya about Variety’s Actors for Actors. “.

During the interview, Holland spoke about the grueling audition he went through for the role of Spider-Man / Peter Parker in the Marvel Cinematic Universe.

“It was a seven-month audition,” the actor said. “I must have done six auditions and they don’t tell you anything.”

He eventually took a screen test with Robert Downey Jr. (Iron Man / Tony Stark) and a fight scene with Chris Evans (Captain America / Steve Rodgers). After realizing that he had been given the role, Holland spent about a week filming the Civil War, which marked his first appearance at MCU.

“I had finished the film, ‘Civil War’ hadn’t come out yet, and I just didn’t hear anything from anyone,” Holland told Kaluuya, worried he’d be fired.

“I was convinced for about a year that I would be fired,” he said. “I don’t know why. I really can’t explain it. It was awful, but they didn’t – obviously.”

Holland went on to star in Homecoming, his first stand-alone superhero film, in 2017. He received rave reviews for his role as a teenager on the website and reprized his role in the sequel, Spider-Man: Away from Home.

He also starred in The Avengers: Infinity War and The Avengers: The Ultimate Game. He will then return as Spider-Man for a third solo film.

“It was crazy, buddy,” Holland told Kaluuya about his experience with Marvel. “It was the wildest roller coaster in the amusement park, but I liked it. I loved every minute of it. It was amazing.”