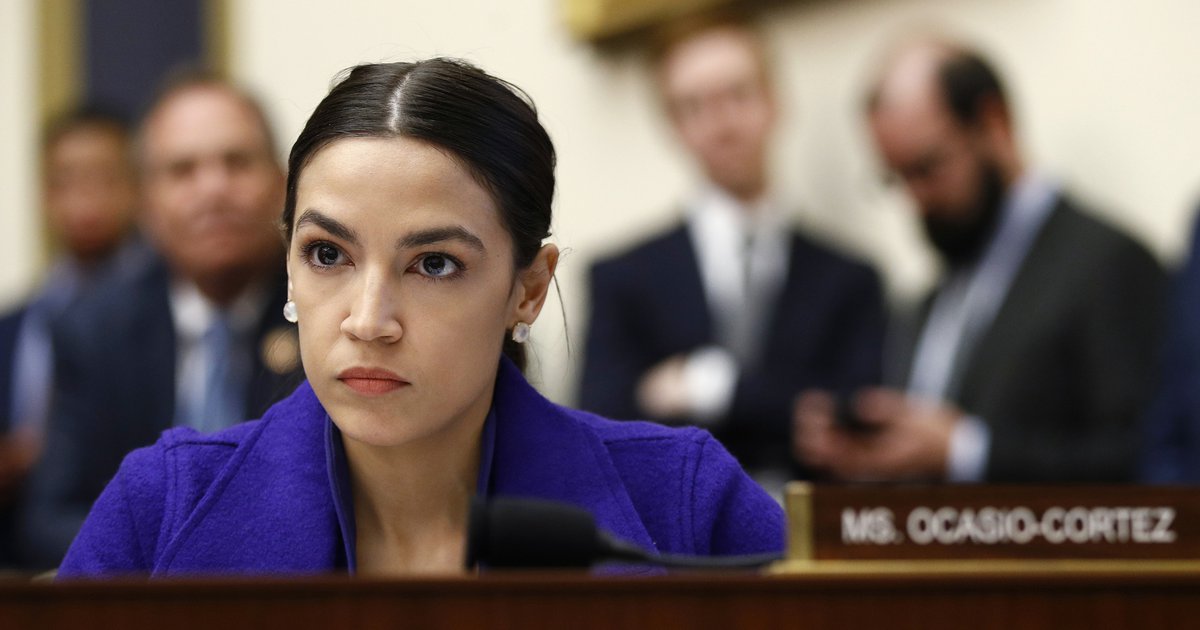 Yes, we have concentration camps.

They are not working camps. They are not death camps. Not at least deliberately. Our government does not build massive gas chambers and industrial crematoria. This is not conducting medical medical trials on members of an unfavorable class.

But that does not mean that the places where we feed tens of thousands of migrants, refugees and asylum seekers, are not properly called concentration camps. Because that's exactly what they are.

When some in the eyes of the audience dare to tell this truth, as the media-understand representative Alexandria Occasio-Cortez did that the other day, favorable to the cruel administration of the administration make a foul. They say that the use of proper terms like "concentration camps" ̵

1; or, worse, a reference to the term "Never again" – unjustly equates what is now happening at our southern border with the Nazi "final decision" – the deliberate murder of millions.

It is true that we are not doing that. We do that. Both are not morally equivalent. And we probably have no reason to fear that this will necessarily happen.

Some of the people who study and some survivors or descendants of Holocaust survivors indicate that the crime against humanity has not come overnight. , from bad political speeches to politicians seeking and gaining power with promises to protect the purity of the nation from foreign invasion, deny basic human rights and decency to people from an unfavorable class.

the same warning is g raised by past residents of the internment camps – concentration camps – in which we closed Americans of Japanese descent or origin during the dark days of World War II.

The places where these storming people are held behave deliberately inconveniently and largely from the point of view of the public, the press, the members of the Congress, and even the courts. The aim is to keep them out of the scope of the rights and protection that, according to our Constitution and international treaties, are granted to all individuals, not just citizens.

People who behave there are cold, hungry, dirty, and often sick. Children are separated from parents. Children take care of children. Medical care can not be found. Some – not millions, but a few – are dead.

The administration actually told the 9th District Court of Appeals that she was not obliged to provide refugees with soap, toothbrushes, or somewhere else to sleep but cold cements. floors in crowded cells.

The argument that the shortcomings of our government are irrelevant because migrants have violated the law is legally and morally bankrupt.

People have a moral right to seek a better life and a legitimate right to seek refuge. If our border and immigration system does not handle the task, it is not their fault, it is ours.

Federal officials from the White House work for us, spend our money, act in our name. We keep them in answer, not the crowded tables. The complaint that we do not have to deal with this crisis is like not burning forests and increasing the rivers.

And what are the elected officials from Utah – the home of a world church, the welcoming Utah and the population as a whole are decent when it comes to refugees – are you doing?

Well, senator Mitt Romney has a bill to encourage the use of the electronic check system that must disclose to employers if job seekers are legally allowed to work in the US Not a bad idea, perhaps, but by bringing roll paper towels on hurricane.

Good, caring, moral Utans and their elected representatives must bloody murder over this long and intentional abuse of human rights. If nothing else, our expert on separation of powers, Senator Mike Lee, should demand Congress supervision and a permit for what is happening and not happening.

Our nation operates in concentration camps for refugee children. We must stop denying this and decide whether we are happy with this fact. And how do we explain it to our children?