TrickBot malware may have hacked a 250 million email account 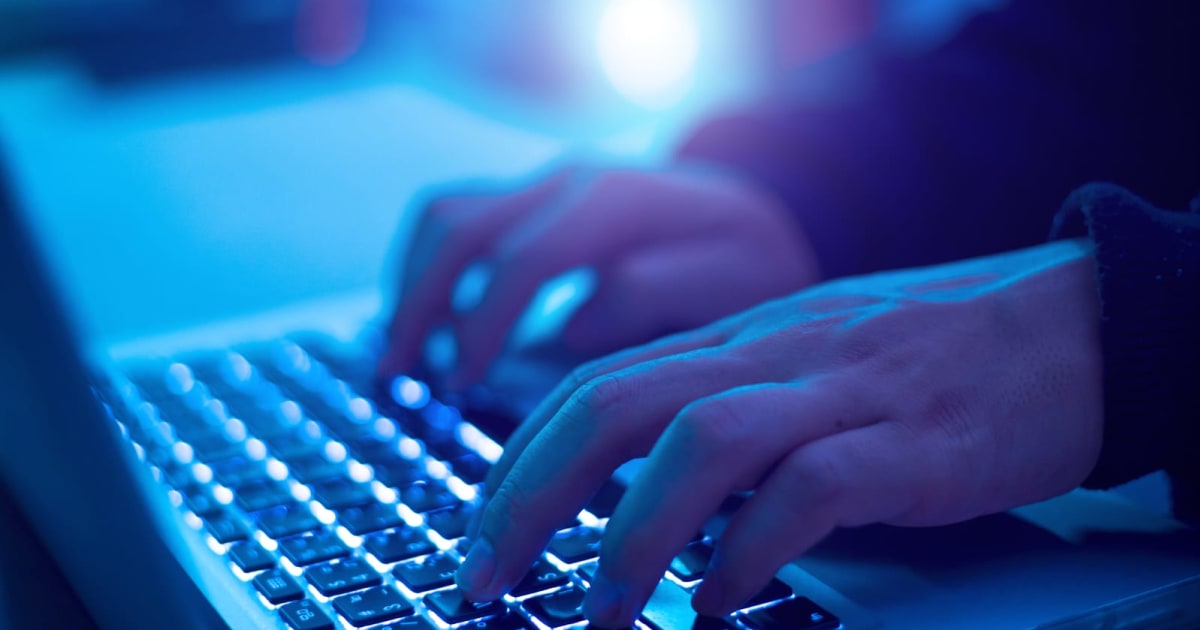 In a recent investigation, Deep Instinct found a database containing 250 million compromised email accounts. The company claims that millions of them belong to governments in the United States and the United Kingdom, as well as agencies in Canada. The database contains more than 25 million Gmail addresses, 1

9 million Yahoo.com addresses and 11 million Hotmail.com addresses. AOL, MSN and Yahoo.co.uk were also affected. As DeepInstinct points out, TrickBot can use these emails to distribute more of their own malware. Deep Instinct is still investigating and is in the process of exchanging information with the authorities. The update is disturbing because it is so widespread, and, as Deep Instinct says, TrickBooster is "a powerful addition to the huge arsenal of TrickBot tools."