Trixie Mattel gets the ax in Dead by Daylight 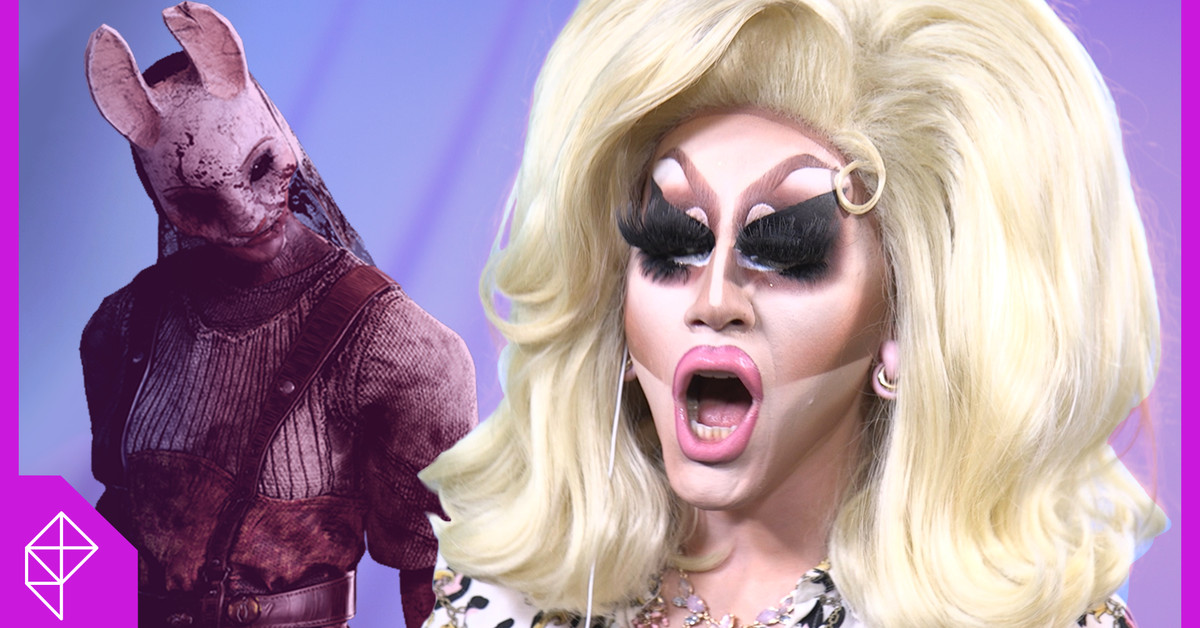 “Every time you play this game, it's different,” Trixie Mattel said, “because everyone uses these characters different.” When she isn't winning RuPaul's Drag Race All Stars, launching her own cosmetic company, or hosting UNHhhh with Katya Zamolodchikova, Trixie is playing her favorite game, Dead by Daylight .

“I'm a little more relaxed playing the survivor, but when you're the killer, you have a lot more on your plate, because you have to kill four people, and if you don't get all four kills , it's like … errg . "She clenched her fist loosely in frustration (the inch-long nails make it hard to close her hand).

A long time fan of horror games and movies, Trixie loves to put herself in the shoes of the victim. “I like to watch people get killed on camera and be like ̵

1; what if that was me?” She says wistfully.

On a more serious note, she explained that she explained everything about becoming familiar with death. "We watch horror movies because we put ourselves in the shoes of the person getting killed and I think it reminds us that we to want to live."

Decked out in full regalia, including vision-blocking fake lashes that made it tricky to see the screen, we had Trixie play a few rounds of Dead by Daylight and even create her very own Killer.

“This is a nail tech who doesn't clean their tools, ”she said. “So when the killer catches you, you get to sort of a nice mani-pedi out of it, but you're probably going to get some kind of nail infection.”

Watch the video above to hang out with Trixie as she plays Survivor and Killer, and see her ultimate horror creation.