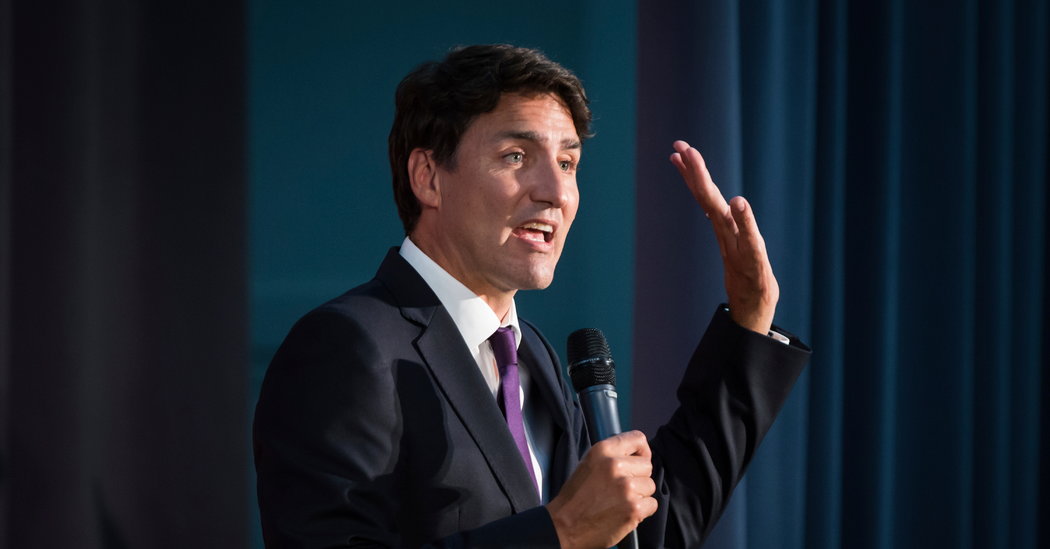 OTTAWA – The Federal Ethics Commissioner in Canada said Wednesday that Prime Minister Justin Trudeau violated an ethics law when he and his staff pressed a former attorney general to settle a corruption case against a major engineering company.

The report comes just weeks before the campaign officially launches for Canada's national elections in October, when Mr Trudeau will file his case for another term.

Political turmoil has gripped Mr Trudeau as reports surfaced. in February, Mrs. Wilson-Reybold believed that the Prime Minister and his staff had wrongly pressured her to resolve a bribery case against a SNC-Lavalin engineering company that avoided a criminal conviction.