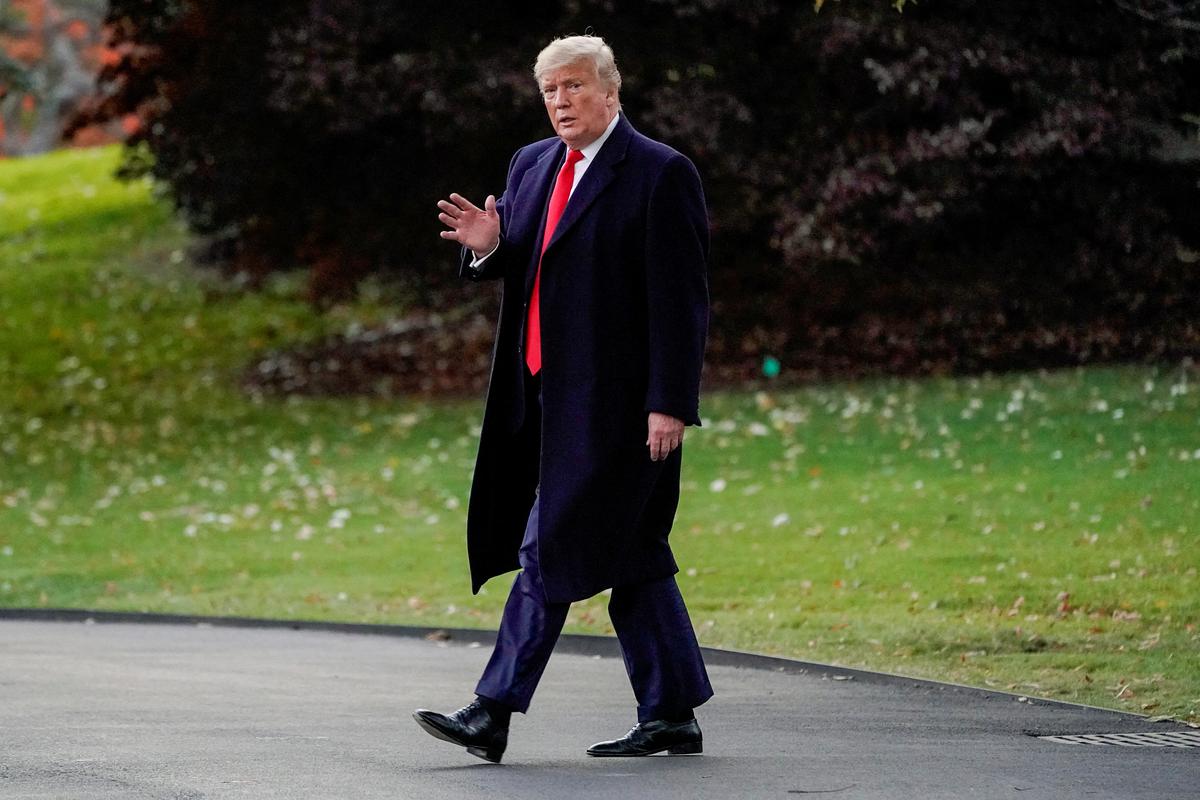 The request was made to Japanese officials during a trip to the region in July by John Bolton, at the time Trump's national security adviser and Matt Pottinger, who was then Asia's director of the Council for national security, foreign policy said.

A spokesman for the Japanese Foreign Ministry said that the report of the US publication on global issues was incorrect and that no negotiations had been held between the US and Japan.

Representatives of the US Government were not immediately available to comment outside working hours.

Many US allies are pressured by Washington's defense spending.

Trump also urges Seoul to cover more than the cost of a US military presence in South Korea, where it serves as a deterrent to North Korea, and is floating the idea of ​​withdrawing US troops from the peninsula, Reuters reported Wednesday.