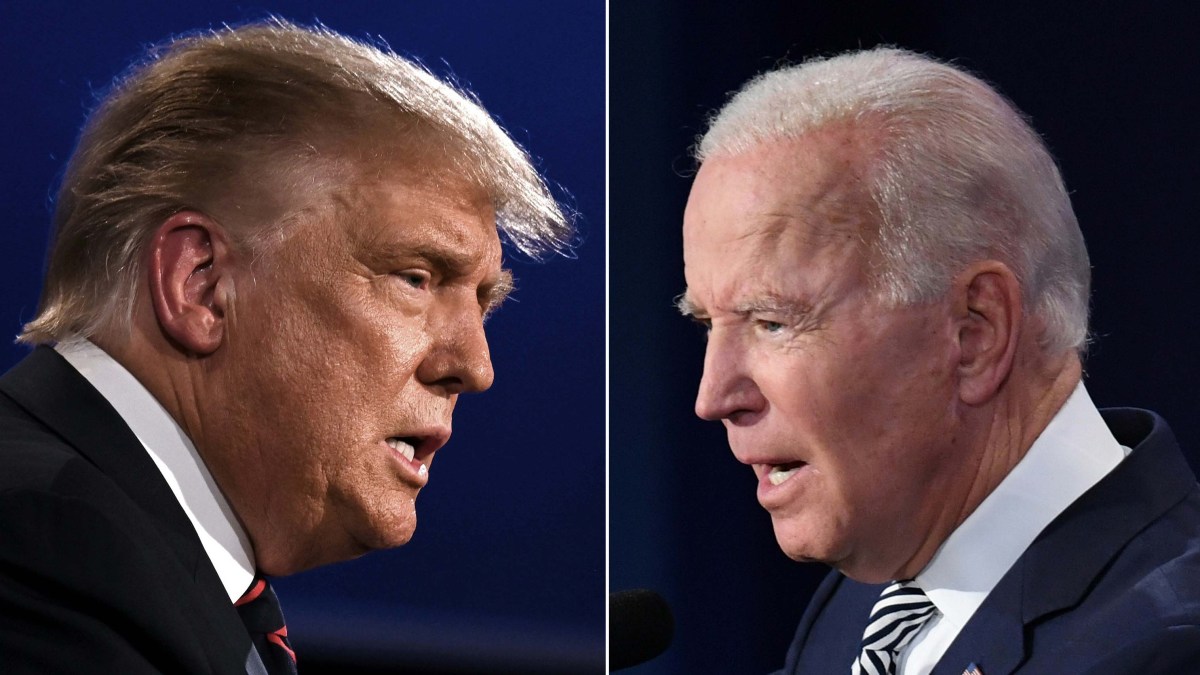 A new Quinnipiac study shows dead heat in Texas between President Donald Trump and former Vice President Joe Biden in the last two weeks of the campaign. The poll of probable voters is from October 16 to 19.

According to the poll, those who will vote in person on election day, 62% support Trump and 32% support Biden.

Among those who voted by mail or absent, 63% said they supported Biden and 31% supported Trump.

And among those who vote on the spot for early voting, 48% support Biden and 46% support Trump.

“Biden and Trump are finding themselves in a state of opposition in Texas, paving the way for a battle for 38 electoral votes,”

We asked both campaigns for comment on the new survey.

“Democrats like to pretend Texas is on the table, but they know it’s a joke – just ask Gov. Wendy Davis, Senator Beto O’Rourke and President Hillary Clinton.”

Biden’s campaign told NBC 5 that they did not take anything for granted.

“Texans, both Democrats and Republicans, are pushing for change and increasingly trusting Joe Biden, Kamala Harris to lead. This poll again shows that more and more Texans have ended up with Trump’s chaotic presidency, divisive rhetoric and failed leadership. We can win this thing – everyone just has to vote. We build movement. Get your friends, family, neighbors and colleagues to vote today. “

Polls also look at the Senate race and show Senator John Cornin with 49% and MJ Hegar with 43%.