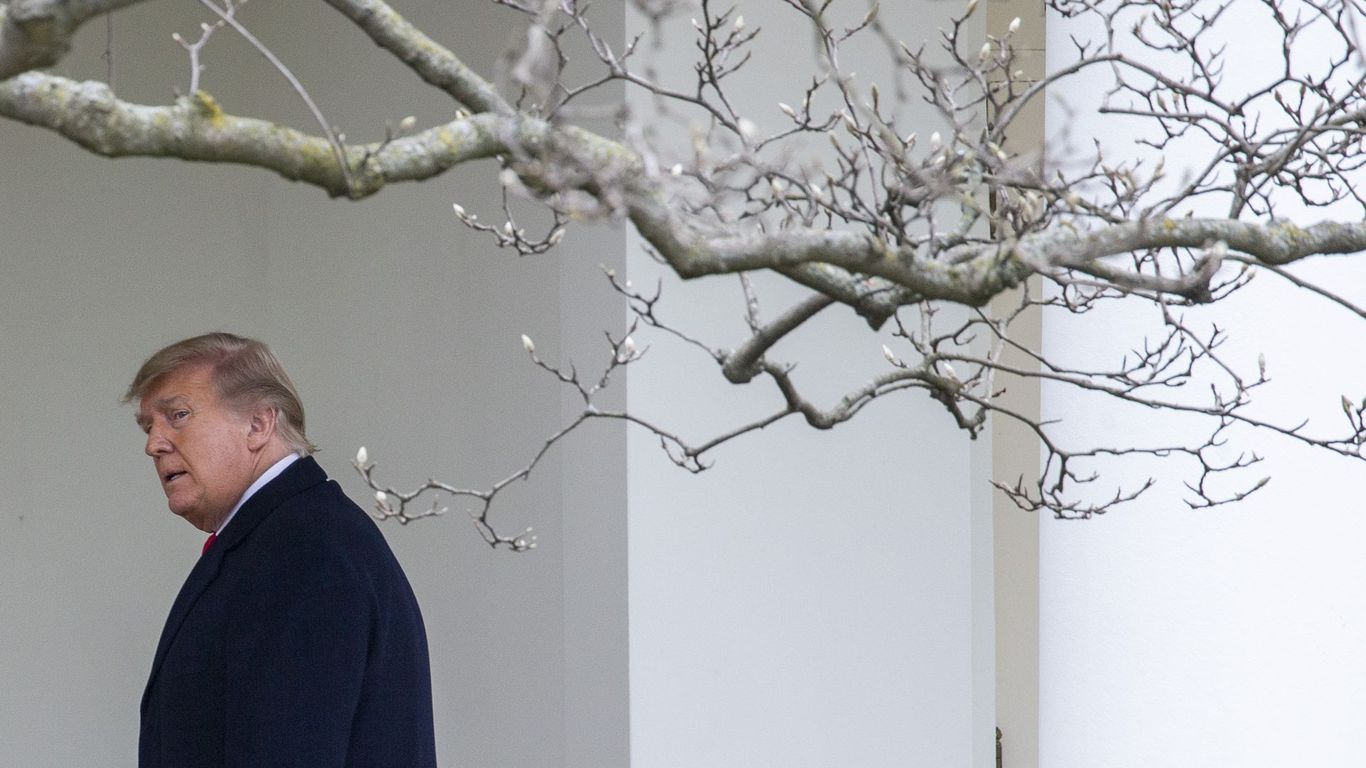 President Trump on Monday privately – and falsely – blamed the “Antifa people” for the storming of the Capitol, although there is clear video and documentary evidence showing that the rebels were huge supporters of Trump.

Why it matters: Although facing an impeachment vote for an attack he helped incite, the outgoing president still sticks to his tried-and-true book on evading conspiracy.

Behind the scenes: In a tense 30-minute phone call this morning with Minority House leader Kevin McCarthy, Trump went to the Antifa line.

McCarthy, who is facing a serious blow for his role in encouraging disagreement with the election results went further:

White House spokesman did not respond immediately to a request for comment.

Go deeper: McCarthy: “Undoubtedly” there is no evidence that Antifa was involved in a deadly siege of the Capitol