Trump nominated new leaders in the army, the Marines 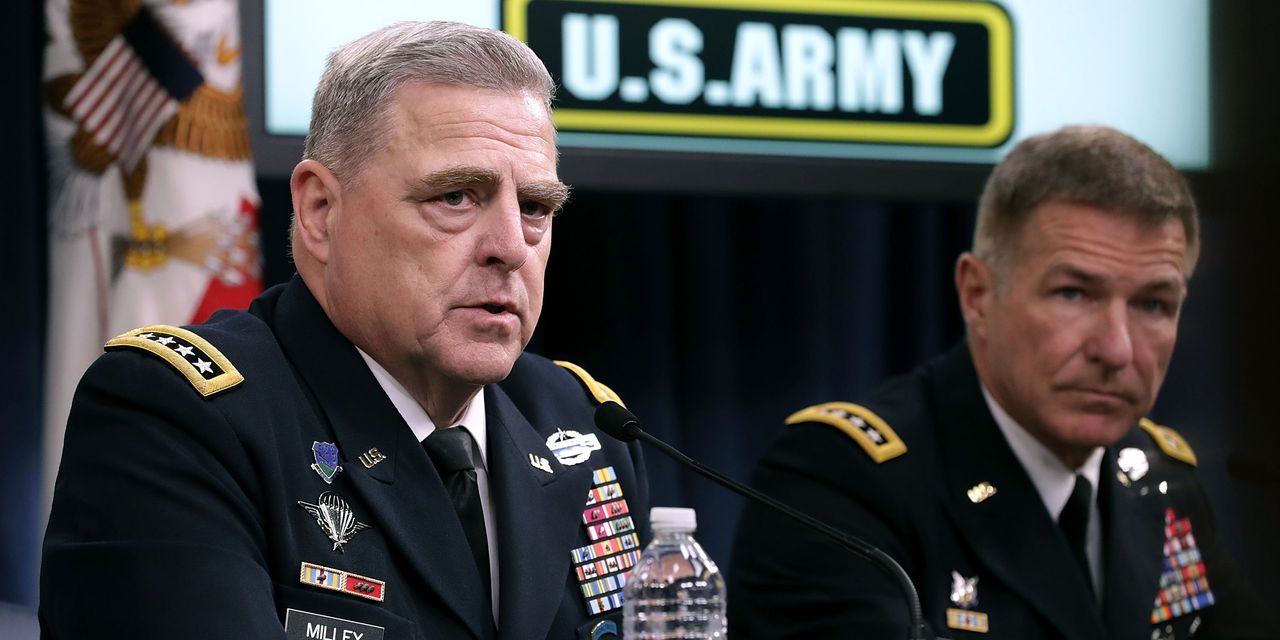