Trump offered NASA money to land on Mars during his presidency: report 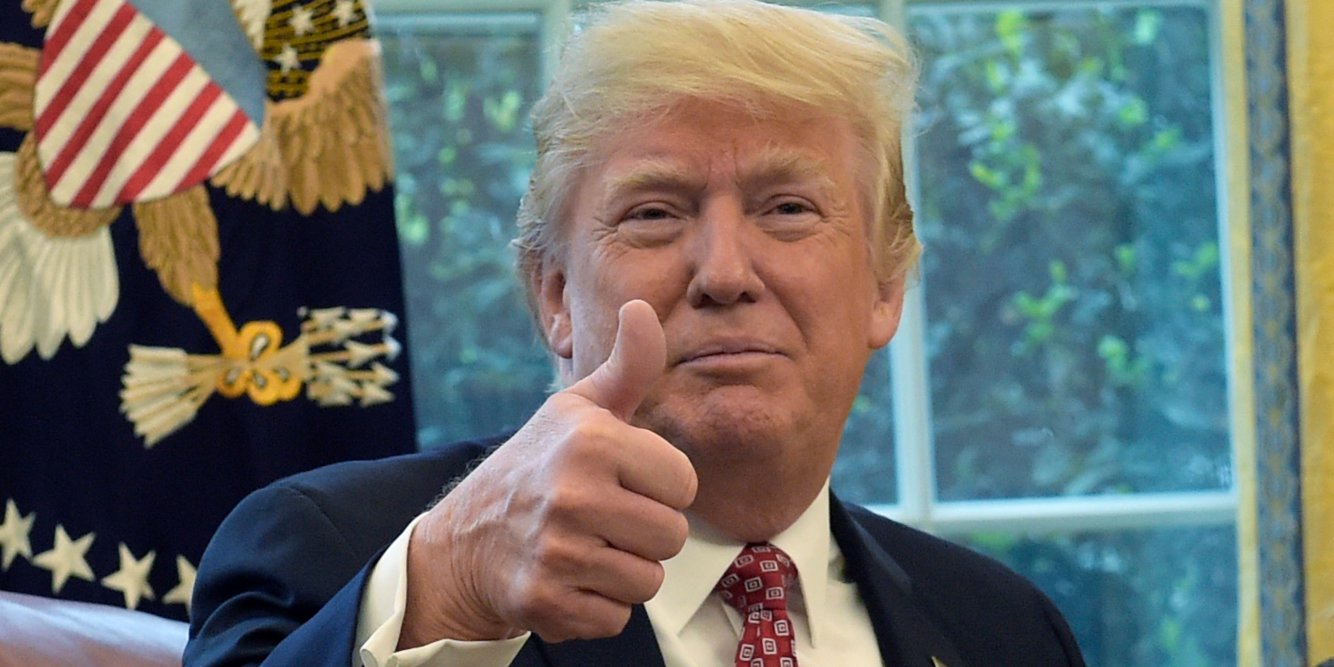 President Donald Trump reportedly offered NASA "all the money you could ever need" to land on Mars by the first term of his presidency, according to a New York Magazine report citing an upcoming memoir from a former White House communications official.

In the "Team of Vipers: My 500 Extraordinary Days in the Trump White House," the former White House Message Strategy Director, Cliff Sims, reminds that immediately before a telephone call with astronauts at the International Space Station in April 2017, Trump expressed a deep fascination for sending people to Mars during his first term.

In the private dining room with NASA officials, Trump reportedly questioned his audience on the possibility of landing on Mars. Robert Lightfoot Jr., the acting NASA administrator, explained that the US would try to land a human on Mars by 2030.

"Trump asked, according to this Sims.

Sims writes that he was "getting antsy" in the room due to Trump's abrupt question shortly before a televised phone call with the Space Station. NASA officials were believed to have gone to great lengths to coordinate with Space Station, which could only be reached during a certain time due to "orbital mechanics."

"All I could think of was that we had to be on camera in three minutes … And yet we're in here casually chatting about shaving a full decade off NASA's timetable for sending a manned flight to Mars," Sims reportedly wrote . "And seemingly out of nowhere."

Trump, who appeared "distracted," reportedly asked Lightfoot: "But what if I gave you all the money you could ever need to do?"

"What if we sent NASA's budget through the roof, but focused entirely on that instead of what else you're doing now?" Could it work then, "Trump asked.

Lightfoot reiterated the logistical hurdles to Trump, who appeared to be "visibly disappointed," according to Sims.

With seconds to spare, the report said, Trump went into a bathroom to check his appearance, looked in the mirror and said, "Space Station, this is your President."

Trump went on to put his previous question to astronaut Peggy Whitson onboard the Space Station.

"What do you see as a timing for actually sending people to Mars," Trump asked Whitson during the call.

After Whitson pointed out the technological and legislative challenges that such an effort would entail, Trump appeared to joke that he wanted to complete the space mission "in my first term, or at worst in my second term."

"So I think we'll have to speed that up a bit," Trump said.

One month before his phone call, Trump signed a $ 19.5 billion bill to fund NASA. The authorization bill required NASA to commit to exploring Mars and was reportedly the first of its kind in seven years.

Sims, who worked on Trump's presidential campaign, is now leading a boutique consulting firm. "Team of Vipers" is ranked No. 7 on Amazon's best-selling list at the time of this writing. It is scheduled for release on January 29.