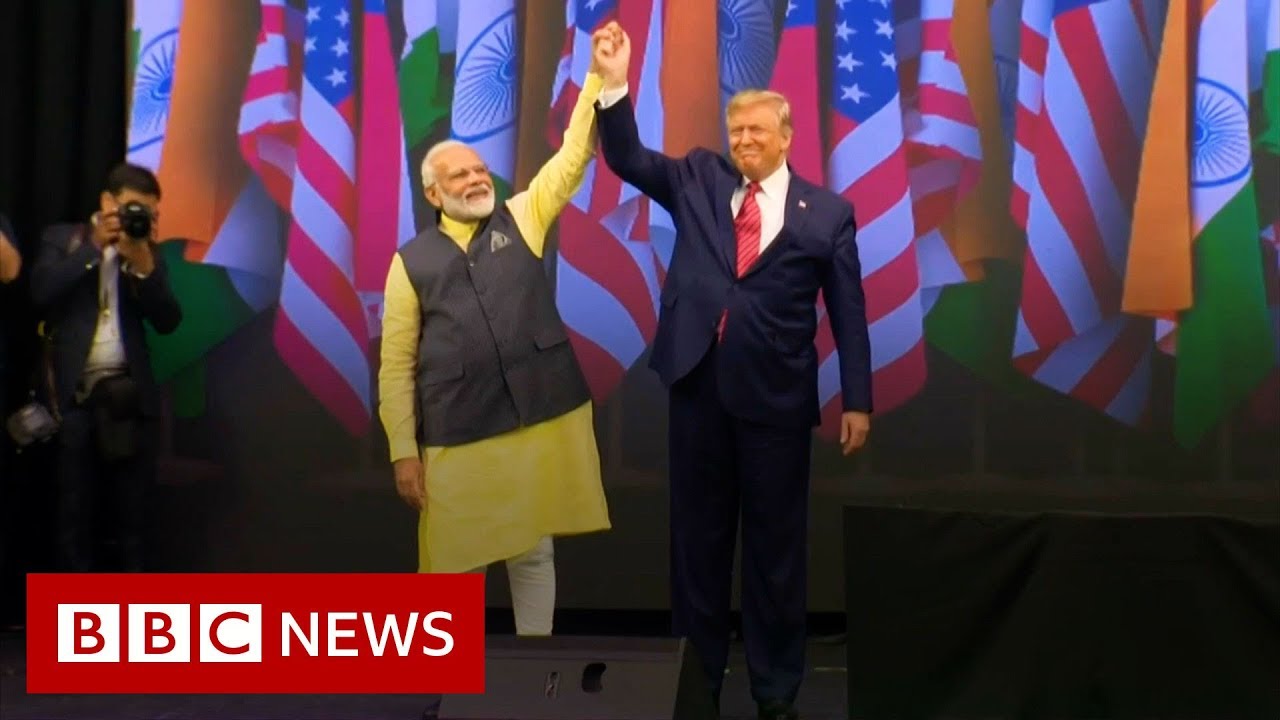 US President Donald Trump and Indian Prime Minister Narendra Modi exchanged warm words of friendship in Texas at a rare mass rally for a foreign leader.

About 50,000 people gathered for what Mr. Trump called a "deep historic event" on Sunday. in Houston.

"Hi, Modi!" The event was announced as one of the largest receptions by a foreign leader in the United States.

Mr Modi may, however, face a cold reception at the UN General Assembly.

He is likely to be criticized for tensions in Indian-administered Kashmir, which he took away his special status last month, promising to return the region to its "past glory".