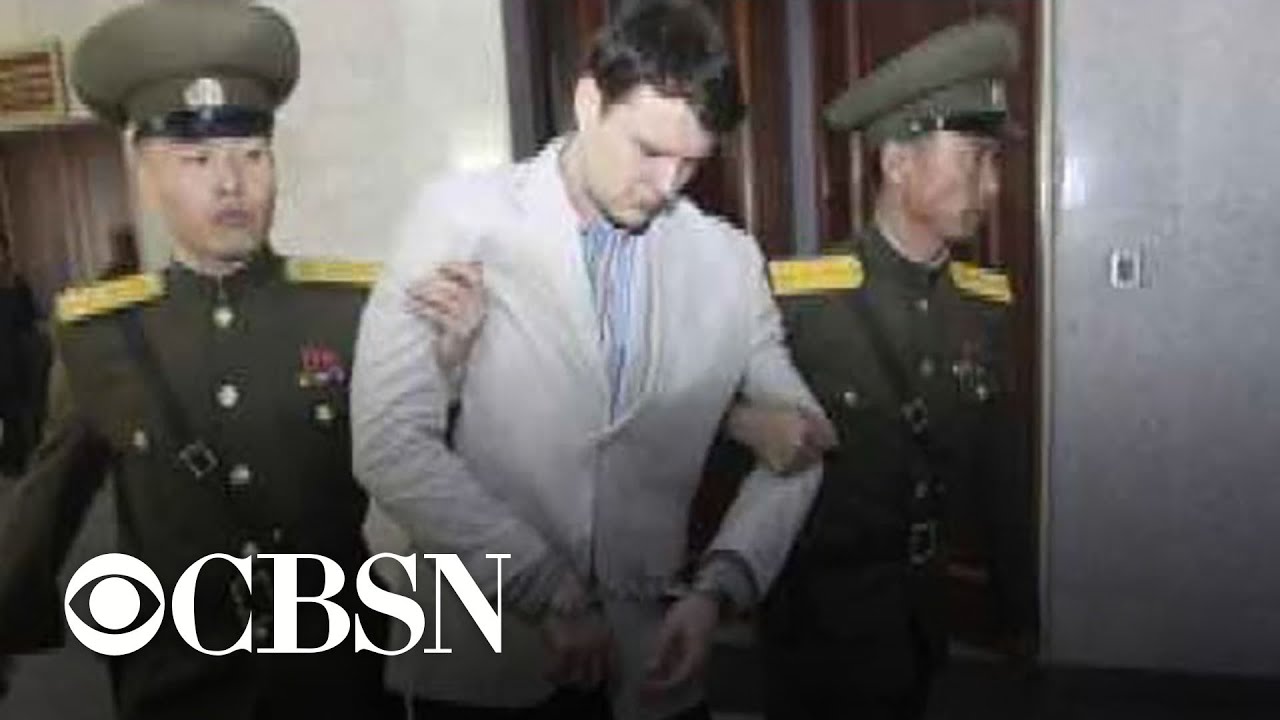 President Trump says the U.S. did not pay money to the North Korean government for Otto Warmbier's medical expenses. The college student who was detained in North Korea was returned to the U.S. in a coma and died a few days later. CBSN contributor and senior fellow for the Asia Society, Isaac Stone Fish, joined CBSN to discuss the news of the bill and the White House response